Hazard to be cover star in four countries.

Chelsea winger Eden Hazard has been given the honour of joining Barcelona legend Lionel Messi on the cover of FIFA 15.

Hazard and Messi will feature on the front of copies of the game purchased in the United Kingdom, as well as France, Belgium and the Netherlands. 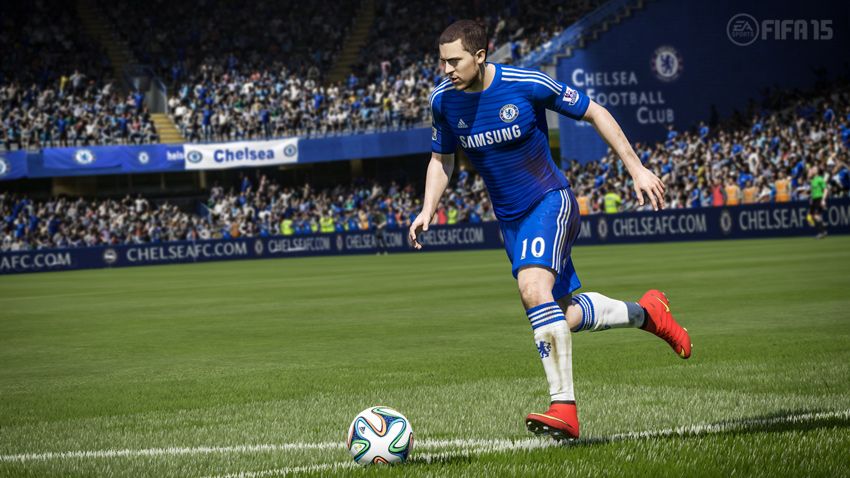 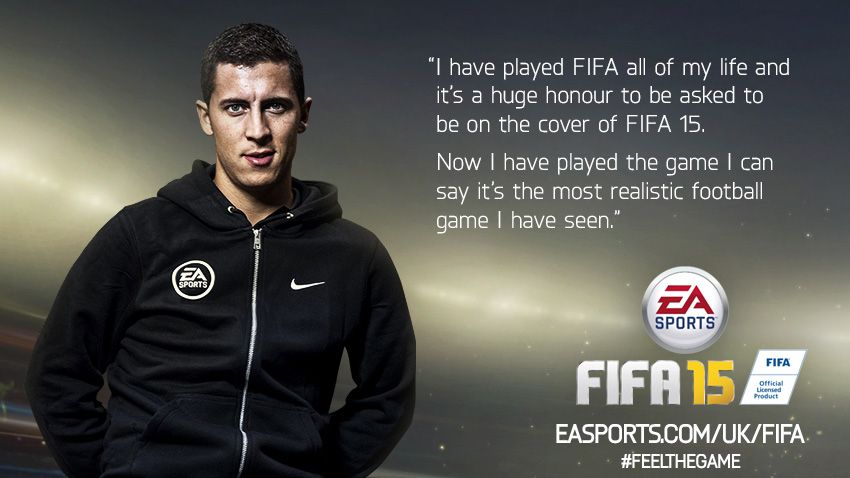