It looks as though Lukas Podolski is on his way to Inter Milan, with the German star completing his medical at the Serie A side.

The World Cup winner landed in Milan last night, greeted by a crowd of fans. He had his medical at 8:00 am on Saturday morning, and looks to have sealed the move away from the Emirates that he so badly craves. 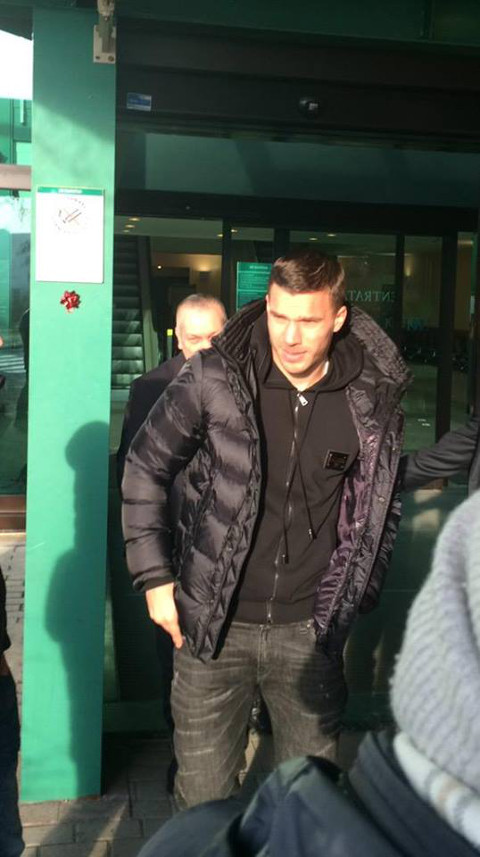 He has struggled for game time at Arsenal this season, with Arsene Wenger restricting him largely to appearances off the bench.

The 29-year-old clearly wasn’t impressing the Frenchman during training, but will get a chance to revive his career in Italy.