German playmaker Mesut Ozil has had his Twitter trolled by a Manchester United fan, who slyly changed his bio on Photoshop!

According to the rehashed bio, the £42m superstar lives in ‘Phil Jones’ pocket!

Jones did dominate Ozil the entire game, and Manchester United emerged from the game at Old Trafford with a 1-0 win. 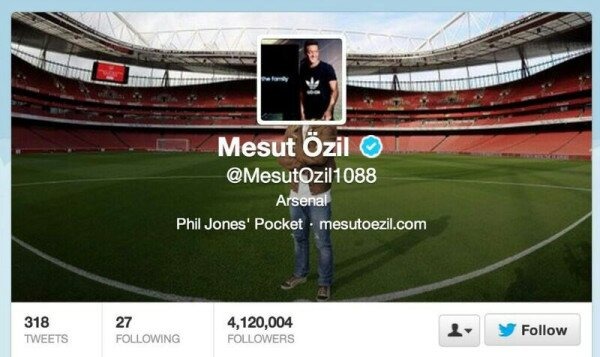