Arsenal star Gervinho is already in training with AS Roma – despite not yet having completed his transfer to Stadio Olimpico.

Arsenal winger Gervinho has already started training with AS Roma ahead of his likely summer transfer.

The Cote d’Ivoire international has had a rather mixed spell with the Gunners (to put it kindly), and whilst there have been occasions where he has appeared unplayable, the fact that he rarely seems to know what he is about to do himself is immensely frustrating to watch – even as a neutral.

Still, the 26 year-old may yet prosper under his old Lille OSC coach, Rudi Garcia, who is now in charge at Stadio Olimpico.

The fact that he’s already being pictured in AS Roma gear likely means a transfer is close, with Arsenal manager Arsene Wenger confirming the move was nearing completion after his team’s Emirates Cup tie against Galatasaray. 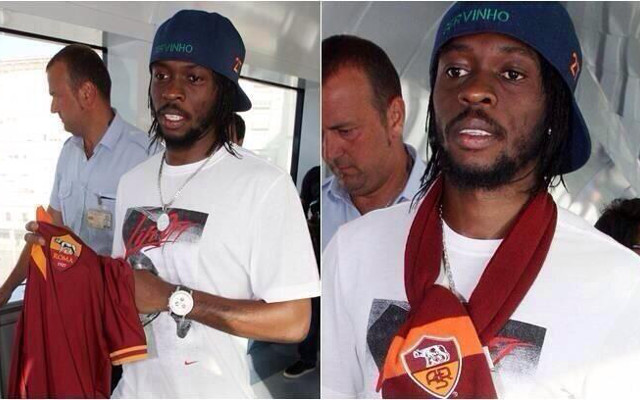