The striker’s lookalike is on the box every Monday evening.

After an indifferent football career to date Arsenal flop Nicklas Bendtner seems to be already looking to a new career in television.

The popular and award-winning British reality TV programme ‘Made in Chelsea’ has millions of viewers and Bendtner’s lookalike has been spotted on the screen.

This isn’t actually the Danish style icon, but in fact posh boy Oliver Proudlock – although notice how the two men have never been seen in the same room together. 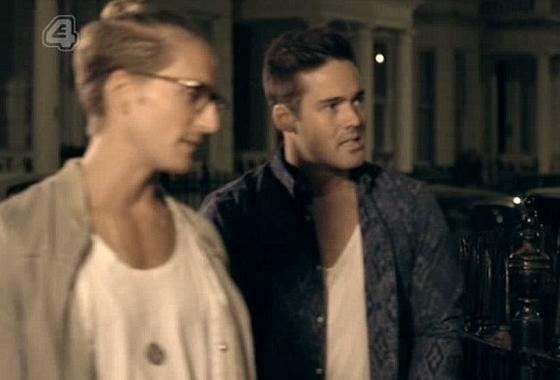