Gunners’ Yohan Djourou arrives in Hamburg ahead of loan switch. 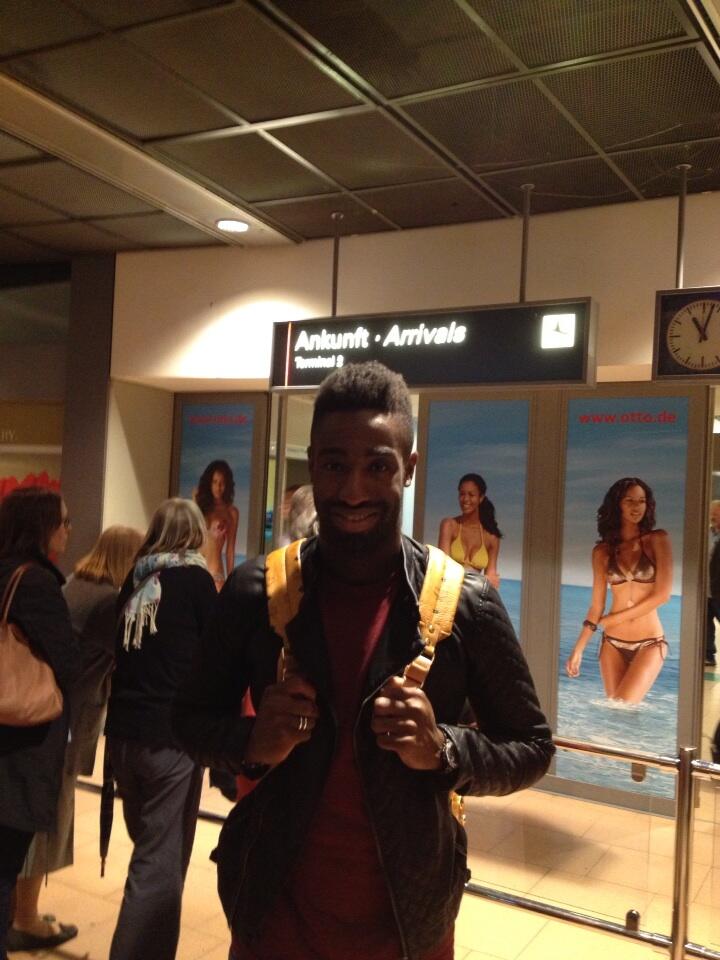 The Swiss defender spent the second half of last season on loan at German outfit Hannover and impressed in his 14-game spell.

But Hamburg appear to have pipped their Bundesliga rivals to the signature of the Gunners player, but reports suggest the 26-year-old will again move on a loan, rather than a permanent, deal.