The Frenchman will be hoping to maintain the good run on his big day.

With The Beatles’ ‘When I’m 64’ ringing in his ears, Arsenal boss Arsene Wenger prepares for the Champions League clash with Borussia Dortmund.

It’s Wenger’s 64th birthday and the manager is enjoying one of the best ever starts in north London since the Frenchman took charge 17 years ago. 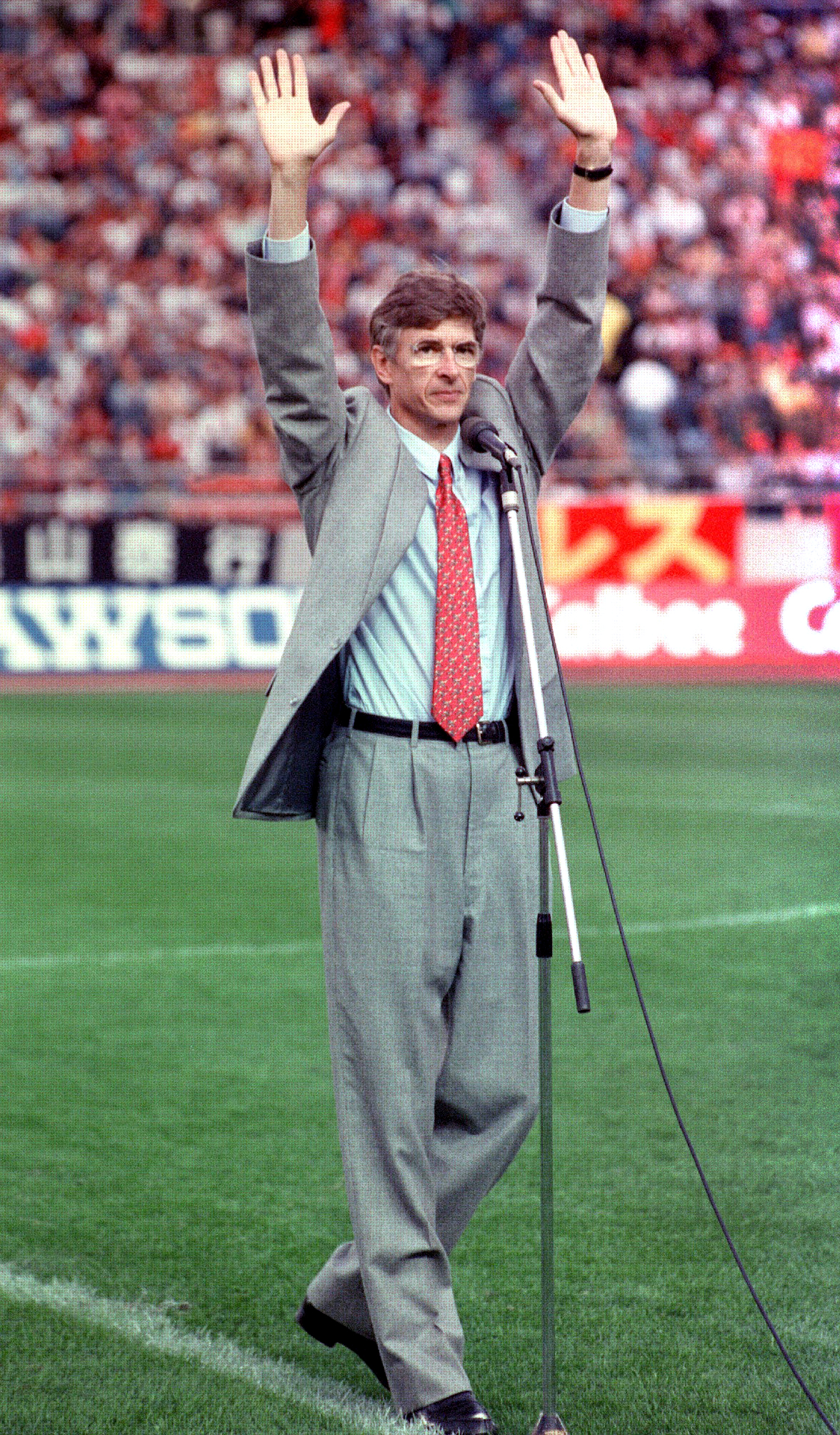 With just one defeat in all competitions so far in 2013/14, Wenger’s men are top of both the Premier League and their Champions League group.

The boss has an impressive record with the Gunners that includes three league titles, four FA Cups and a European final appearance.

After a difficult period at the Emirates Stadium – which has seen the club go over eight years without a trophy – many are believing this could well be the year to break that record.

With new stars such as Mesut Ozil at the club, as well as youngsters like Aaron Ramsey and Jack Wilshere in great form, things are looking good in north London.