CR7 or Zlatan will book their place at the World Cup over the next few days.

Ahead of the World Cup play-off clash between Portugal and Sweden, A Bola have given the personal duel between Cristiano Ronaldo and Zlatan Ibrahimovic a different twist. Image courtesy of A Bola.

Much of the talk surrounding the play-off encounters has centred around the meeting between these two nations, in particular the duel between two of the best players in the game.

While Ronaldo boasts 43 goals in 107 caps for his country, the Paris Saint-Germain striker has 46 goals in 94 caps with the World Cup in Brazil next summer arguably representing his last major international tournament.

Both stars are undoubtedly in fine form ahead of the two-legged affair, with many pundits bemoaning the fact that one will unfortunately be missing in Brazil.

“Ronaldo against Ibrahimovic. Duel of the stars”, as both captains will look to inspire their team-mates to victory and ensure there is added glamour at the tournament come June.

While Ronaldo’s first objective will undoubtedly be to guide the Portuguese through, there has been talk that these games will also play a role in who is awarded the Balon d’Or with Franck Ribery also in action for France. 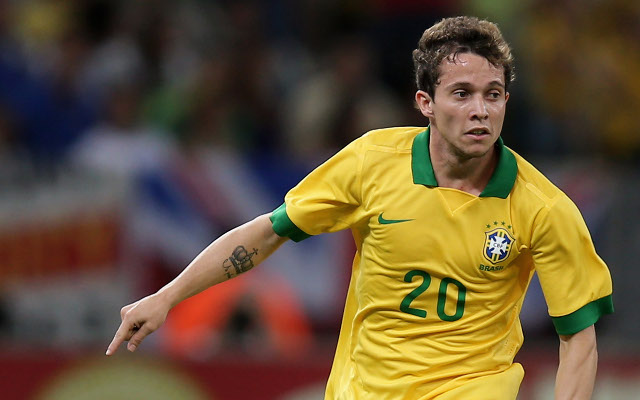 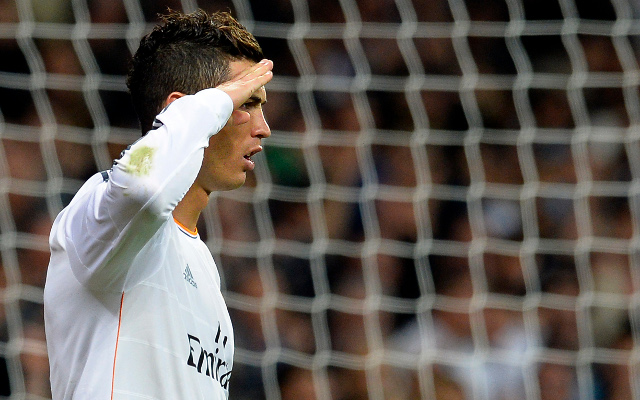 Paper Talk: ‘He deserves it!’ as Italian papers back Cristiano Ronaldo for Balon d’Or

Paper Talk: Incredible Cristiano Ronaldo has ‘game of his life’