Ruling body brings in new competition so the five-day game can survive.

Cricket’s governing body launched the World Test Championship 2017 on aimed at preserving the primacy of the longer format of the game.

The International Cricket Council (ICC) said the inaugural championship will be hosted by England and will feature the top four teams in the ICC Test rankings, with a total prize money of $10 million at stake.

“The objective of the championship is to preserve the primacy of Tests and to preserve the future of all formats of the game,” ICC chief executive David Richardson said at the launch on the sidelines of the Pakistan-South Africa two-Test series starting on Monday.

The championship, originally planned for 2013 but delayed because broadcasters wanted a limited overs event, will replace the Champions Trophy, the last edition of which was hosted by England earlier this year.

The attractions of Test cricket have faced serious competition in recent years from the Twenty20 phenomenon.

Richardson, a former South African wicketkeeper/batsman, said the qualifying phase for the Test championship runs from May 2013 and will end in December 2016.

“The qualification pathway for the ICC World Test Championship will be through the ICC Test team rankings and the top four teams at the conclusion of the qualification period will qualify for the event in 2017.”

South Africa captain Graeme Smith said: “It’s fantastic to have a pathway clearly identified for the ICC World Test Championship and to know that the top four teams will have a chance to battle it out to be crowned the ultimate champions.

“It adds a new meaning for all the Test teams when it comes to the rankings and the context of all Test series,” said Smith, whose team currently sits atop the Test rankings.

Ashes winners England are number two, India are at three, Australia are fourth and the West Indies fifth. Pakistan and Sri Lanka are ranked sixth and seventh respectively.

Pakistan captain Misbah-ul-Haq added: “Test cricket is a journey and it’s the pinnacle of our game. It will add even more context to all the bi-lateral series that the Test sides play and ultimately gives each team a chance to be world champions in Test cricket.”

“The championship will add value to Test cricket, interest in which is dying because of Twenty20.”

Richardson said the format of the World Test championship will be discussed at ICC cricket committee meetings. 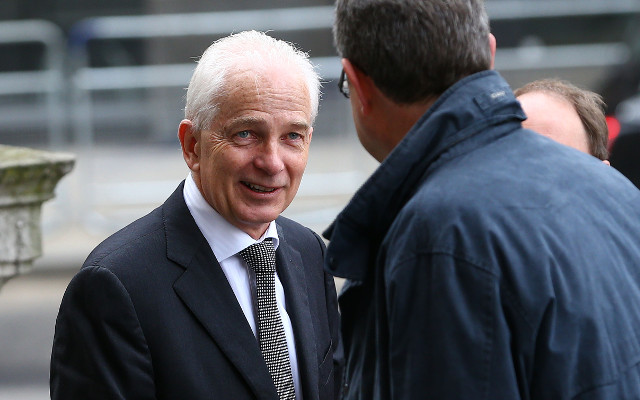