Australia needed to create history to claim first win of the series.

The first Test match of the Ashes is England’s to lose after a telling century from Ian Bell at Trent Bridge.

Thanks to Bell’s 18th Test match hundred and his second against Australia, the Three Lions finished on 375 for their second innings, setting the tourists 311 for victory.

Restarting his innings on 95, Bell did not waste any time in securing his ton after scurrying through for a quick single when on 99 before punching the air in celebration. 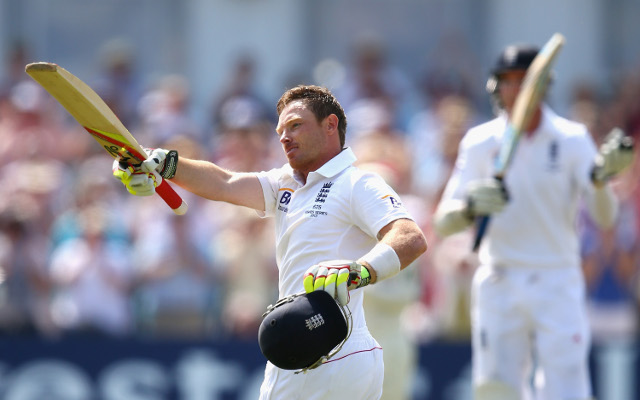 Stuart Broad received another life when he nicked between Brad Haddin and Shane Watson in the slips as England increased its sizable lead.

Broad’s innings of 65 finally ended when a thick outside edge flew to Haddin off the bowling of James Pattinson to make the score 356-7.

The partnership of 138 between Broad and Ian Bell has put England in the box-seat as the pitch continued to player slower and lower.

Australia’s bowlers were still able to get some reverse swing as Pattinson threatened which in part led to the next scalp. 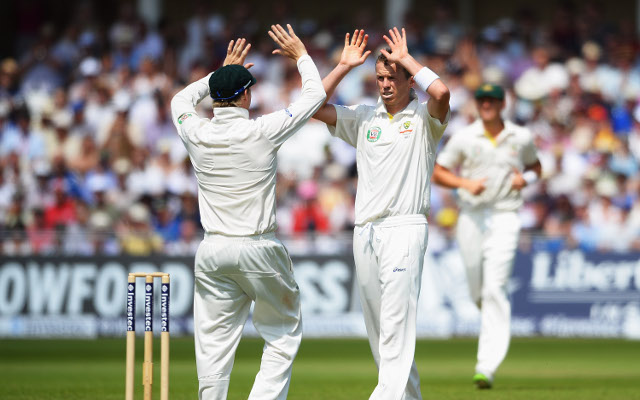 Bell’s innings finally came to an end on 109 when Starc, from around the wicket, swung the ball in before straightened, catching the edge through to Haddin.

The knock was easily the most important of the series, from either side, as England moved to 371-8 and a telling lead of 306.

Siddle earned his second wicket for the innings and his seventh for match, when Michael Clarke took a sharp chance at first slip to dismiss Graeme Swann for nine as England became 375-9.

Jimmy Anderson only lasted two balls before he chipped a ball to Phil Hughes at mid-wicket to finish on zero as Australia then set about trying to secure an unlikely victory.