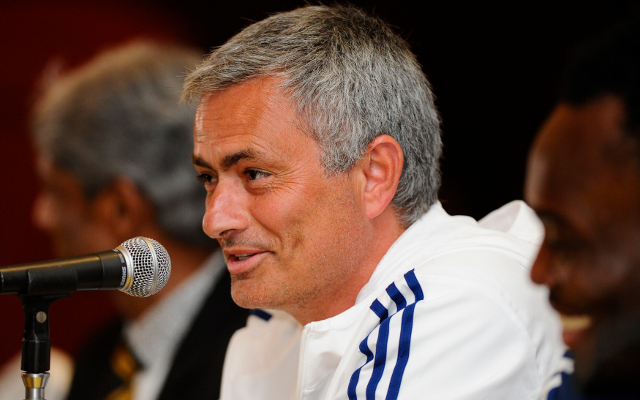 After another year when the Blues were well off the pace in the race for the Premier League title, it was decided to go back to the old formula and Mourinho has been brought back as manager.

There’s no doubting the return of the 50-year-old has improved morale at the club and the Portuguese boss is now the only man in England to have won every English trophy and the Champions League.

Shrewd new signings plus the arrival of Romelu Lukaku and Kevin De Bruyne after successful loan spells sees Chelsea looking at their best for several years. 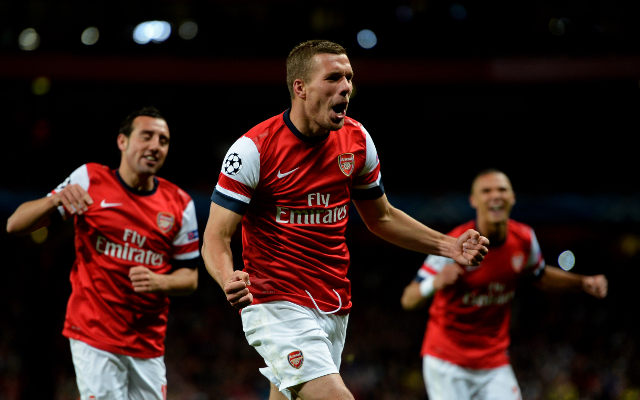 The promise of £70m being spent on new players at the Emirates Stadium doesn’t appear to have materialised just yet, much to the disappointment of Gunners fans, although 17 years in the top four hasn’t happened by accident in north London.

Manager Arsene Wenger hasn’t won a trophy for eight years however and another term without silverware could see the Frenchman and the club part ways in a year’s time. 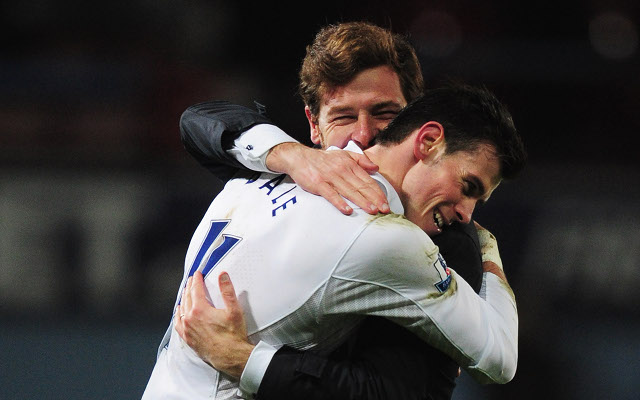 As much as Spurs want to insist they’re not a one man team, the success they have in the upcoming season is likely to depend on whether talisman Bale stays or leaves the club – although it’s looking likely the Welshman will play at least one more year at White Hart Lane.

Under AVB the north London side achieved their highest ever Premier League points tally in 2012/13 and finished agonizingly one point behind rivals Arsenal for the Champions League places. Expect another strong year though.