Which side have improved the most and who will struggle?

A lot has changed at the Premier League’s top five since the end of the 2012/13 season, with three teams changing their managers and plenty of big spending.

fanatix takes a look at how the five sides that finished highest last year will get on in the new campaign. 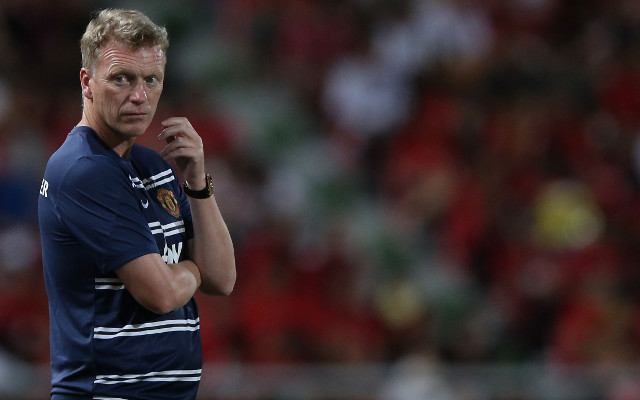 Last season’s champions and by far the most successful team in Premier League history with 13 titles, yet the club have lost hugely influential boss Sir Alex Ferguson after 27 years in charge.

Whilst new man Moyes is in the right sort of mould for United, the 50-year-old has never won a major trophy and with the Red Devils being quiet in the transfer market so far this summer, it could be a tough year for the Scot.

It’s all change at Eastlands this season with the club finishing the 2012/13 campaign without any silverware for the first time in three years.

Roberto Mancini was sacked to be replaced by Pellegrini and the owners have delved deep into their pockets once again to spend nearly £100m so far on new talent – City are looking strong.