Spurs are likely to be busy in the transfer market this summer.

Despite having spent over £100m on new players last year, Tottenham Hotspur have pledged transfer funds of £50m to new manager Mauricio Pochettino, reports the Telegraph.

This is because despite spending more money on new talent in 2013 than any other Premier League club, the majority of the outlay was made back by the £85.3m sale of Gareth Bale to Real Madrid.

Pochettino wants to put his own stamp on the squad at White Hart Lane and here is how the Argentine is likely to spend his budget this summer. 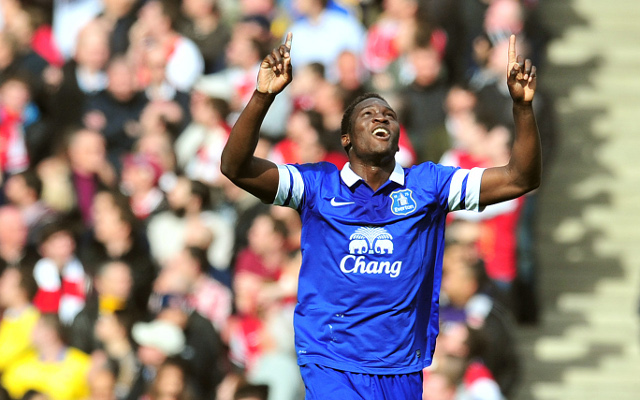 With Emmanuel Adebayor the only striker at the club who showed any real sort of form last term, the bid to sign attacking support has started.

Spurs are long-term admirers of Lukaku, who has impressed in the past two years during loan spells with West Bromwich Albion and then Everton.

Blues boss Jose Mourinho is unsure about the Belgium international’s attitude and therefore wouldn’t be averse to selling the 21-year-old.