The coach has enjoyed some special moments over the English champions.

In nearly a decade of facing Manchester United, returning Chelsea boss Jose Mourinho has enjoyed some big clashes and even bigger wins over the Red Devils.

With the 50-year-old going head-to-head with the old enemy once more in the Premier League on Monday, fanatix looks back at the history Mourinho has had with United and picks out some of the crucial matches. 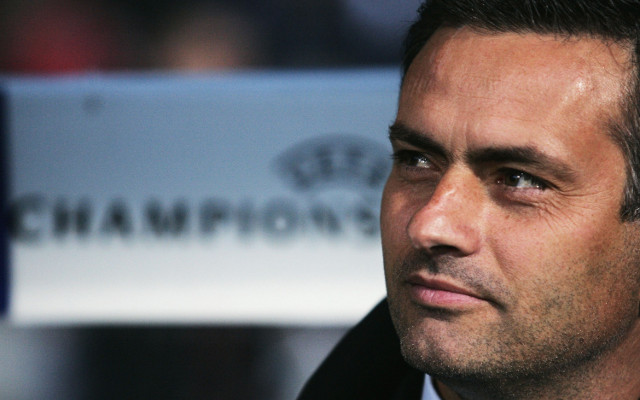 On the back of a UEFA Cup triumph over Celtic the previous year Mourinho was earning himself a reputation as a young maverick.

When the Portuguese boss came up against the old master in Sir Alex Ferguson most thought United would give the new upstart a slap.

However, a Benni McCarthy double in Portugal gave Porto a 2-1 lead going into the second leg of their Champions League last-16 match and when Costinha netted an injury time equaliser at the Theatre of Dreams, Mourinho performed the infamous run down the touchline, arms aloft.

United were stunned, but not as much as the rest of Europe when the coach led Porto on to win the trophy that year. 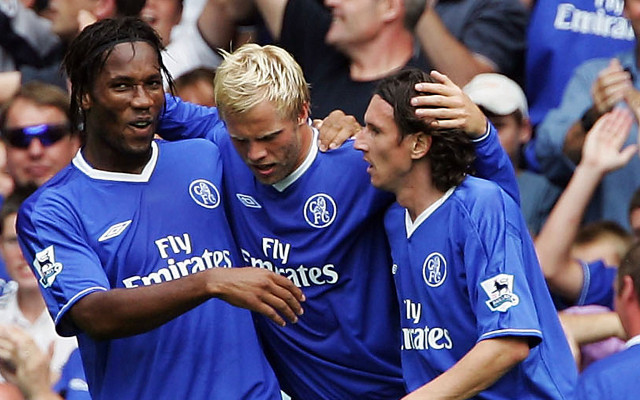 In the summer after the Porto success Mourinho took one of the biggest jobs in football and became the new man in charge at Chelsea.

On just the second game of the new season (sound familiar) the Portuguese maestro and Ferguson were up against each other again and would you believe it, the new kid on the block did it again. 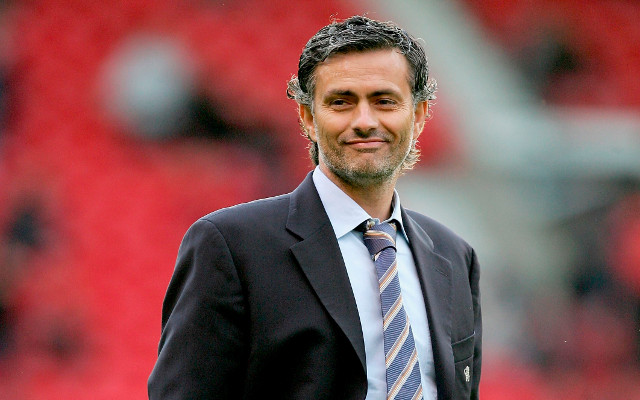 Mourinho completed the double over United in the manager’s first year in west London with an impressive 3-1 victory in Manchester.

Gudjohnsen was on the score-sheet once more and William Gallas and Joe Cole ensured it was a rout at Old Trafford.

Chelsea won their maiden Premier League title and Mourinho would maintain a stranglehold over English football for the next two years. 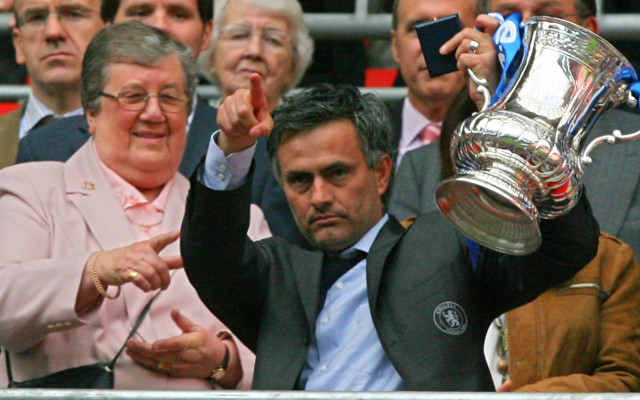 It was coming towards the end of the ‘Special One’s’ era at the Bridge and the body language said it all as Mourinho looked sulky on the sidelines.

New £30.8m signing Andriy Shevchenko had been forced on the boss by owner Roman Abramovich and the former Porto man was not happy.

However, there was one last goodbye message to the Red Devils as Didier Drogba scored a scrappy goal in extra-time to gift the Blues their first FA Cup under Mourinho. 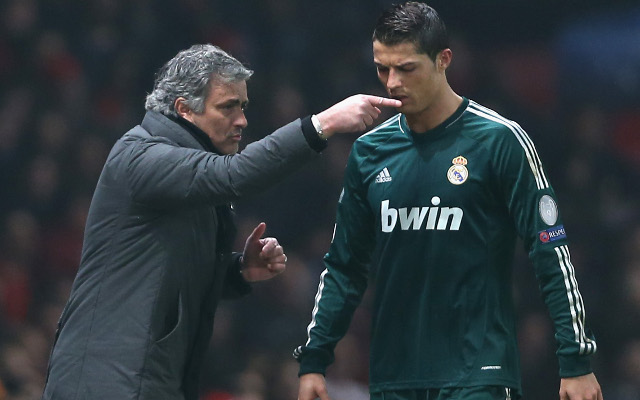 Emotions were high in this match and for once it was not all about the manager, as Cristiano Ronaldo was returning to the Theatre of Dreams for the first time since a world record £80m move in 2009.

With the scores 1-1 from the first-leg at the Santiago Bernabeu the tie was finely poised and it was United who took the lead.

However, a slightly dubious red card for Nani saw the English club fall on the back foot before Luka Modric equalised and Ronaldo (of course) netted the winner.

Mourinho couldn’t lead Los Blancos to the manager’s third Champions League triumph that year though and was knocked out in the semi-finals by Borussia Dortmund.