Redknapp, 66, handed a 16-year-old Walcott his Saints debut in 2005 and the teenager enjoyed a dazzling debut season on the South Coast before joining the Gunners for around £12m in January 2006.

Walcott has faced criticism about his lack of intelligence and final ball but Redknapp has defended the winger, claiming he always know the youngster would succeed.

“I next met Theo as a kid going through Southampton’s youth ranks. He was a smashing kid from a lovely family – and I had no worries introducing him to the first team at a young age,” Redknapp said in his autobiography, serialised in the Daily Mail. 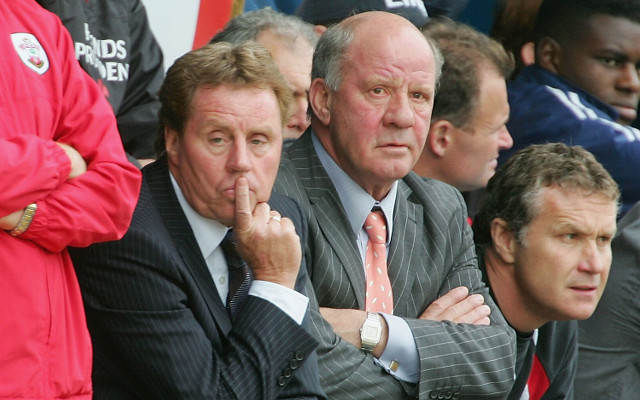 Walcott, now 24, has been used mainly on the wing by Gunners boss Arsene Wenger but is reportedly keen to be handed a central striking role.

Redknapp has revealed that on the teenager’s full debut, he played Walcott centrally.

“His first start was at Leeds and it was [assistant manager] Dave Bassett’s idea to play him through the middle as a striker.


“He had always been a wide player and that was where I was going to use him but Dave fancied him against their central defenders and he was right. Theo was so good it was frightening.

“People talk about him as if he hasn’t got the football brain of a top player but I think he’s a very clever runner off the ball. He killed us with Arsenal in my last season at Tottenham by bending his run and I think he is a player who knows precisely what he is about.

“His final ball is sometimes not the best but that can happen with a player who is exceptionally fast.

“Every left back knows he is in for a game against him because he is so lightning quick.”