The Green Bay Packers finished with the highest-scoring offense in the NFL last season as they averaged 30.4 points per game, and running back Eddie Lacy played a major role in that as he made the offense more two-dimensional.

Quarterback Aaron Rodgers continued to benefit from his presence as he won the second MVP award of his career.

Packers head coach Mike McCarthy explained how he plans to approach Lacy’s workload as he enters his third season.

“Maybe not run attempts. But I thought we were really smart in the way we used him. I thought his pass protection he made a huge jump, and his ability to play out of the backfield,” McCarthy said to NFL.com.

Lacy is known for having a bruising running style, which often shortens the career of running backs, so the Packers will be extra careful to keep his workload as light as possible.

He only carried the ball 246 times in 2014 and will only be 25 years old when the 2015 season begins, so the Packers offense has plenty of time to shine with Rodgers and Lacy leading the way. 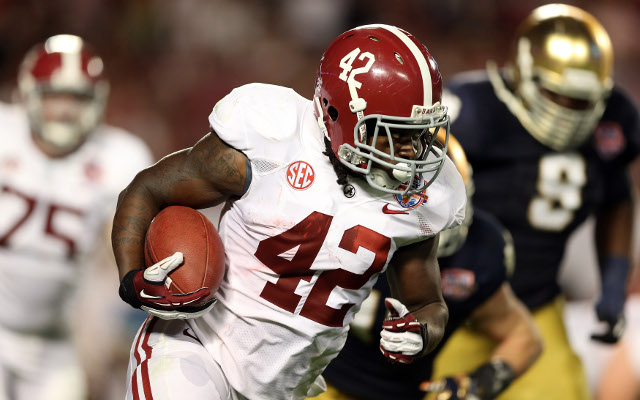