Drafted by Miami to be the left tackle of the franchise for the next decade, things started well for Long, as he went to the Pro Bowl in each of his first four seasons with the team. However, injuries took a serious strain on Long in 2012, and with his rookie contract expired, he left the team to join the Rams, where he will look to regain his form of old. 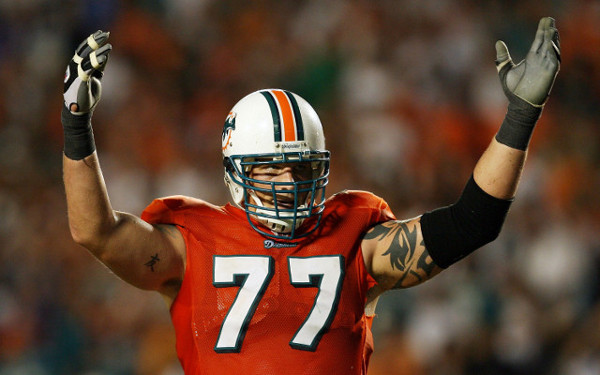