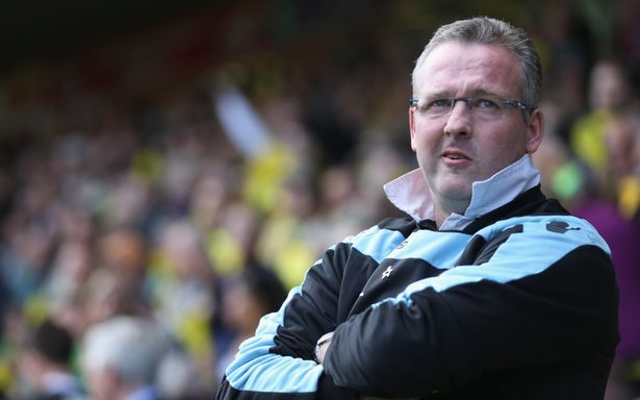 Valencia’s planned move for 29-year-old Monaco striker Radamel Falcao, who is on loan at Manchester United, looks set to be scuppered because the Spanish club must complete a permanent deal for Manchester City forward Alvaro Negredo, also 29 – (Daily Telegraph)

PSV Eindhoven midfielder Georginio Wijnaldum, 24, has prompted speculation over a move to Manchester United by revealing he is keen to work with Louis van Gaal again – (Manchester Evening News)

Manchester United have revived their interest in Roma midfielder Miralem Pjanic, with the 25-year-old set to have talks with his employers about his future next week – (Metro)

Newcastle United manager John Carver will “review” the club’s captaincy this summer and could take the armband away from defender Fabricio Coloccini, 33, to give it to 25-year-old right-back Daryl Janmaat – (Guardian)