All of Friday’s news and transfer rumour gossip. 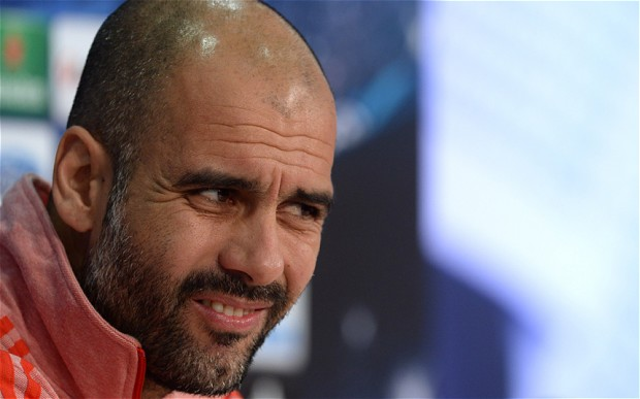 Manchester City midfielder Yaya Toure, 31, is determined not to be forced out, with the Premier League champions said to be willing to listen to offers for him – (Daily Mail)

Liverpool manager Brendan Rodgers has warned forward Raheem Sterling, 20, and winger Jordon Ibe, 19, of the conduct he expects after the pair were pictured with a shish pipe – (Guardian)