The former world no. 1 was in Barbados…

It has been revealed that golfer Lee Westwood has saved a drowning man while on holiday in Barbados by the Daily Mail.

The man he saved was Colin Davies, a millionaire businessman with Parkinson’s disease. Apparently Davies got in to trouble whilst in the water, and the former world number one rushed to his aid. He is now keen to thank the lifesaver in any way he can.

At the time of the incident the businessman apparently didn’t realise in his panic that his saviour was the famous sportsman. However, several others on the beach did point it out. He hopes that the 23-time European tour winner gets three major titles in the next few years, and would like to show his gratitude in person if he gets the opportunity.

Davies said, “If there is a power looking over us, I hope he takes note and delivers three majors to this kind and gentle human being. I have Parkinson’s disease so to enter the sea was foolhardy or stupid. As soon as I entered I realised I was in trouble. My legs wouldn’t move, and my wife Linda was out of earshot.”

“The family next to us on the beach heard my cry and within a second a muscular male grabbed me and, with tremendous but gentle care, got me back to my lounge bed.”

Westwood next plays in the Dubai Desert Classic next week. The next major that he could possibly win is the Masters in April. 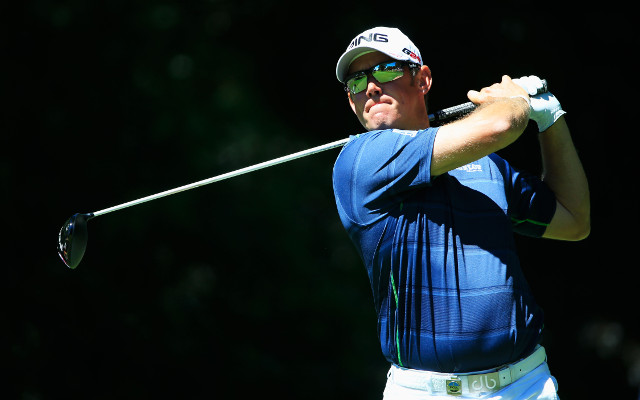