US tour offcials looking to take interaction with fans to a new level.

Worldwide voting by golf fans will determine the pin placement at the par-3 15th hole in the final round of the PGA Championship, a first for a major tournament.

Jack Nicklaus, whose record 18 major titles include a record-tying five PGA Championships, is hosting the unique online event at PGA.com that allows the public to have a direct impact on a major event.

“We believe this is the first time that consumers have been able to make a direct and significant impact on a global sports arena,” PGA of America president Ted Bishop said.

Voting among four different possible hole locations began July 23 and will continue through August 10, the eve of the final round of the year’s last major tournament at Oak Hill Country Club.

“It was a great idea,” Nicklaus said. “The response has been terrific to it. That’s what the PGA of America wants. People feel like they are part of the championship.”

The 15th, at 181 yards, is the last par-3 hole on the course. The four hole locations on offer for the tournament’s 69th overall pin placement include the front of the green, middle left, three-quarters back and back.

“I think there’s one that is more difficult than the others,” Nicklaus said. “I’m betting that’s the one they are picking.”

Nicklaus, who won his first PGA Championship 50 years ago in Dallas and won his last PGA Championship in 1980 at Oak Hill, and PGA chief championships officer Kerry Haigh selected the 15th for the likely impact it figures to have upon the fight for the Wanamaker Trophy.

“The chance for golf fans to interact with the PGA Championship and play a role in shaping the outcome of the final round fascinates me,” Nicklaus said.

“It’s like being able to call the shots during the fourth quarter of the Super Bowl.”

Educational videos are available for fans who want to learn about the process of setting up a course and the impact of pin placement upon a player’s strategy.

“Fans will experience what is involved with the selection of hole locations as well as the dramatic effect that this placement has on the game plans of the world’s best players,” Haigh said.

Nicklaus also had a warning for all the players regarding Oak Hill, where he owns the 72-hole tournament record of six-under par 274 from his 1980 victory.

“You have got to be smart with your golf ball because those are not easy greens,” Nicklaus said. “The player has got to suit his game to the golf course.” 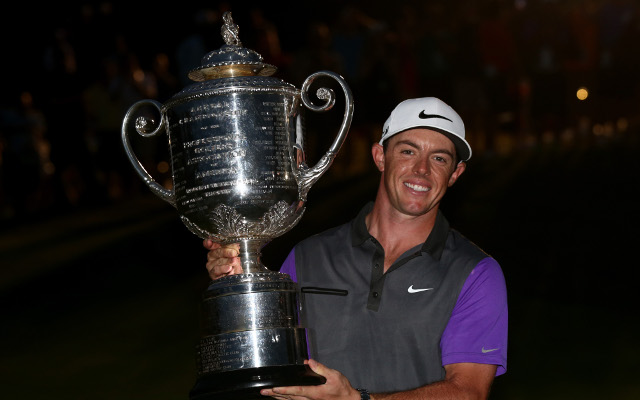 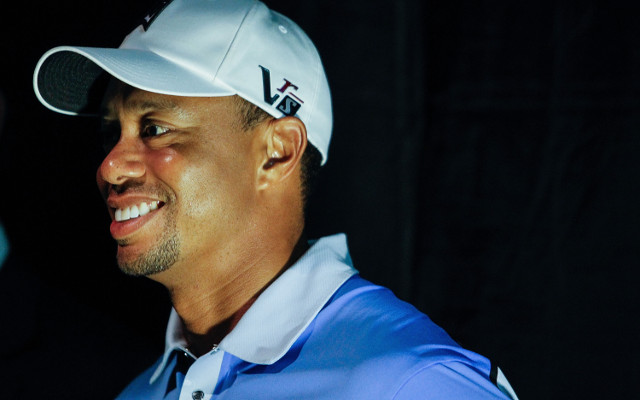