Titans look to give veteran a winning landmark game

Gold Coast will look to build on their impressive early season form and give Ashley Harrison pleasant memories of his 250th NRL game, when his side tackles the Sea Eagles at Skilled Park.

Harrison will become just the 29th player in the gaame’s history to reach the historic mark, with the backrower being one of the cornerstones of the Titans franchise since its inception.

After making his debut with the Brisbane Broncos in 2001, the 31-year-old has gone on to have a distinguished career at club, state and representative level.

Harrison, who is contracted at the club for the next two seasons, has been named in an unchanged side to take on the high-flying Manly Sea Eagles who thumped an overwhelmed Newcastle side by 32 points last round.

Manly coach Geoff Toovey has not tinkered with his line-up ahead of round three, with centre Steve Matai being named in the side, after overcoming a neck injury scare against the Knights. 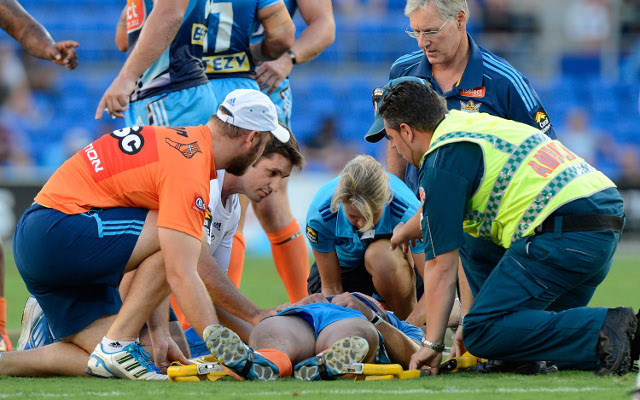 Ashley Harrison in Titans side to tackle Panthers despite concussion fears