Goalkeeper has not always been the most fashionable position in football.

Often it would be a role reluctantly taken on by the big lad on the park or playground.

But this summer, goalkeepers are all the rage and are taking over the transfer gossip columns.

Petr Cech’s controversial cross-London switch from Chelsea to Arsenal on Monday got the ball rolling and is expected to prompt a merry-go-round of deals involving the world’s biggest clubs.

Here fanatix looks at which top stoppers could be on the move, although not necessarily in this order!

The four-time Premier League winner signed a four-year contract at the Emirates Stadium yesterday and immediately set his sights on helping the Gunners to their first title in over a decade.

The 33-year-old spent 11 years as number one at Stamford Bridge, but asked to leave for their capital rivals this summer after losing his place to Belgian international Thibaut Courtois last season. 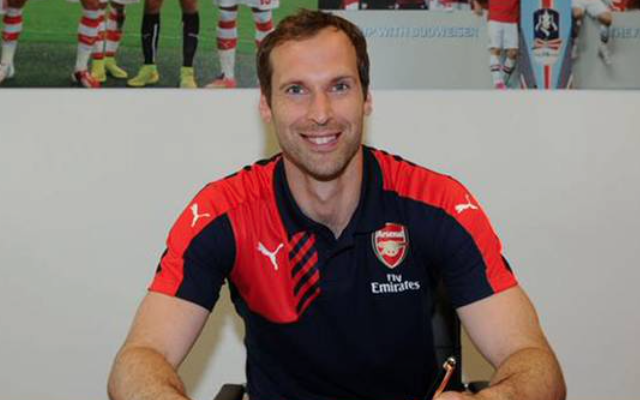