Football pundits hit out at claims that are said to be dated and out of touch.

Football analyst Craig Foster has blasted Greater Western Sydney coach Kevin Sheedy, saying comments made after his side’s latest loss were a “disgrace to the country”.

Speaking after his side were humbled by Adelaide in front of just 5830 people, Sheedy said the reason the club did not have bigger crowds was because they did not have the immigration department’s help.

“We’ve got to actually start a whole new ballpark and go and find fans.

Foster hit back at the claims in a column, labeling Sheedy as a ‘disgrace’ and that his comments were a throwback to an era that football in Australia did not want to revisit.

“Kevin Sheedy’s comments are … a throwback to the dark old days of anti-immigration and the ‘sheilas, wogs and poofters’ mentality that football fought against for so long,” Foster said.

“They reek of ignorance towards what modern Australia is all about.”

Foster said he imagined AFL authorities would be working furiously to dig Sheedy out of the “hole he dug for himself”.

“If it were me in their position, I’d be saying to Kevin: ‘Now get out there on your knees and pretend you know who they are and that you care about them, whatever it takes,” Foster wrote.

“Talk of your past work with any non-Anglos, anything. Camps, coaching sessions, travel, anything you can come up with. Just show you are not a racist old Aussie with no concept of the Australia of today.”

Sheedy did not retract his claims but clarified them by saying he simply was acknowledging football was the world game and that people of certain backgrounds were drawn to it more than AFL.

It’s a throwaway line to make sure that everybody understands that is why soccer can get such a quick crowd,” Sheedy.

“And of course, quite amazingly why it’s taken so long to put another (A-League) team in the west, because they’ve got an enormous fan base there.

“When I said the immigration department was one of the best recruiting agencies for soccer, well I didn’t mean anything untoward by that. But it’s a fact.” 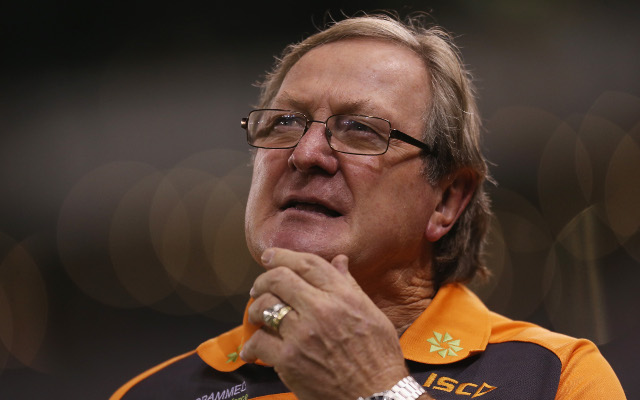