Ghana through after chaotic game.

Ghana beat Equitorial Guina 3-0 in a game seriously marred by crowd trouble for more than 30 minutes as the stadium turned into what has been described as a ‘war zone’.

Police helicopters had to intervene as crowd trouble stopped play for a lengthy period, with a large number of Ghana fans being moved to another part of the ground for the rest of the game.

Goals from Jordan Ayew, Mubarak Wakaso and Andre Ayew sealed the victory against the host nation, whose preparation for the tournament has perhaps not been the best.

With Equitorial Guinea only being selected as replacement hosts as recently as November, there had been concerns about safety, and these fears were proven correct after the unfortunate events in this match.

Ghana player ratings from 2-1 World Cup loss to the USA: Muntari and Gyan fail to shine 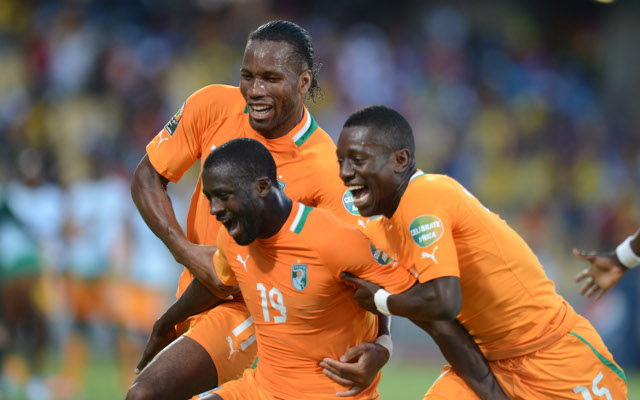