Footballers are often envied by the rest of us mere mortals, but Gerard Pique must create more jealousy than most.

The former Manchester United centre-back won his fourth Champions League on Saturday night when he helped Barcelona beat Juventus 3-1 in the final in Berlin.

Pique – who has also lifted the Premier League, La Liga, the World Cup, the UEFA European Championship and a host of other major gongs – celebrated his latest triumph in style.

First, he kicked back in the dressing room and smoked a luxury cigar while resting his feet on the trophy.

Then he went out on the lash and got jumped by one of the the sexiest women alive – his wife Shakira.

Does anyone have a better life than this guy? 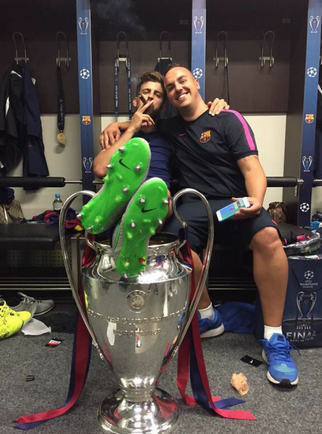 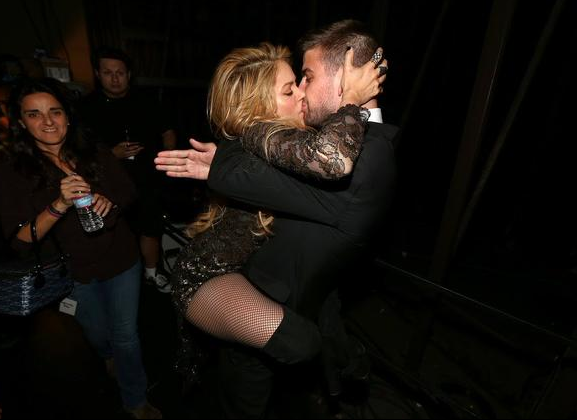