Sterling looks set to be one of England’s huge players for years to come following his Liverpool breakthrough. He has scored seven goals and made eight assists this season and it’s easy to forget he is only 20 years old when you watch him play.

Tottenham’s combative midfielder has certainly come a long way since last season when he was on loan at Swindon Town. Injuries have now given Mason his first England call-up after an impressive season for his side and if he impresses, who knows where it could lead? 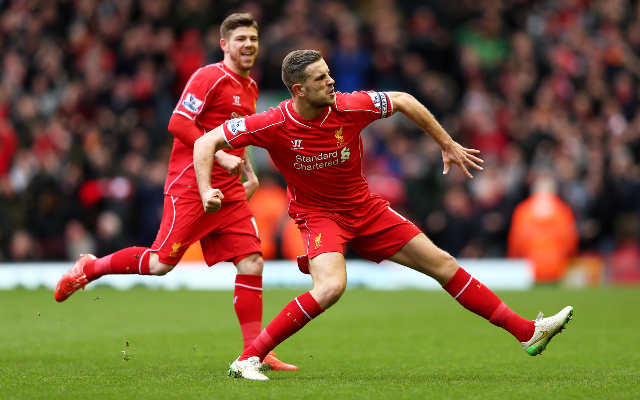 Henderson looks more and more like a ready-made Liverpool captain for when Gerrard departs at the end of the season every time he plays. His performances have echoed his clubs form, with a vast improvement since the turn of the year and he has got better and better since making the move from Sunderland.

The midfielder has had a particularly poor season, but at the tender age 21 he has plenty of time to recover and rediscover his magic touch which saw him touted as a future England captain.