Actor Will Ferrell, who is often called the “funniest man alive,” will play with five different baseball teams from the Cactus League for charity and play all nine positions.

Ferrell has achieved popularity from his starring roles in comedy films such as Anchorman: The Legend of Ron Burgundy, Elf, Old School, Talladega Nights: The Ballad of Ricky Bobby and Step Brothers.

The Cactus League, which consists of MLB teams in the western part of the United States, hosts their games in Arizona and will

Twitter users can follow along with this phenomenon by typing in “Ferrell Takes the Field” preceded by a hashtag.

Here is a video of Ferrell participating in batting practice for the Oakland A’s. 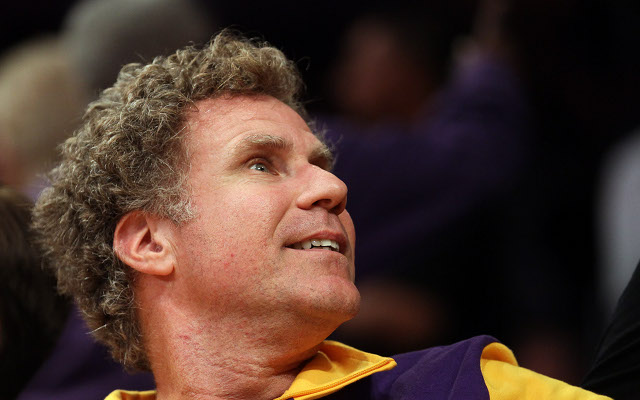