Crucial matches coming up for Gerrard, Sturridge and Suarez…

Gerrard will captain England during their two crucial World Cup qualifying matches against Montenegro and Poland in the coming week, knowing that two wins will guarantee England qualify for Brazil 2014. Both matches are at Wembley, and Roy Hodgon’s men should win, especially now the Premier League’s current top goalscorer is ready to partner Wayne Rooney up top after missing out against Ukraine last time out. Glen Johnson misses out with injury, and young winger Raheem Sterling will play for the Under-21s instead, along with Andre Wisdom and Jack Robinson. 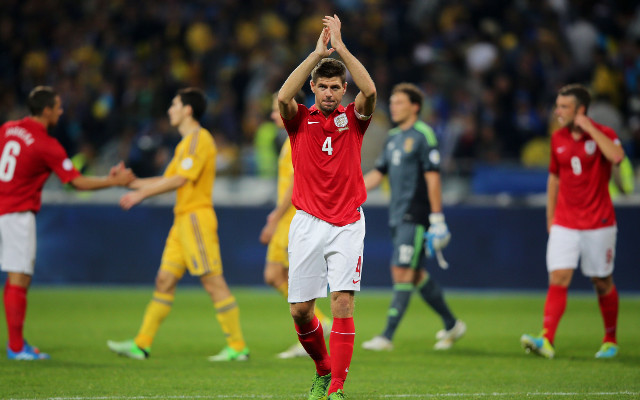 Liverpool’s towering centre-half has been recalled to the French squad following his impressive start to career in the Premier League. Sakho has started every game since his arrival, but will probably not be in France’s lineup for the crucial game against Finland. The French need to win, and then can only hope Spain lose to either Belarus or Georgia if they want to qualify automatically. 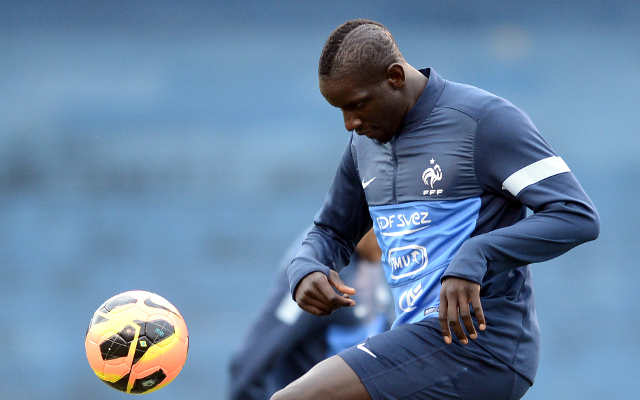 The tough tackling midfielder has been recalled to the Brazil set-up for the first time since 2012, and has earned his place with a series of gritty performances for the table topping Anfield club. The World Cup host nation qualify automatically for next summer’s tournament, and Lucas will be hoping two solid performances earn him a spot in El Selecao’s midfield.

Suarez has two massive games for his country coming up in the gruelling South American qualifying group, to determine whether Uruguay will go to Brazil automatically, or whether they’ll have to face a tricky play-off tie against an Oceanic side. Uruguay travel to Ecuador first, who they are level on points with but behind on goal difference, knowing a positive result is essential with the game against Argentina on Monday. 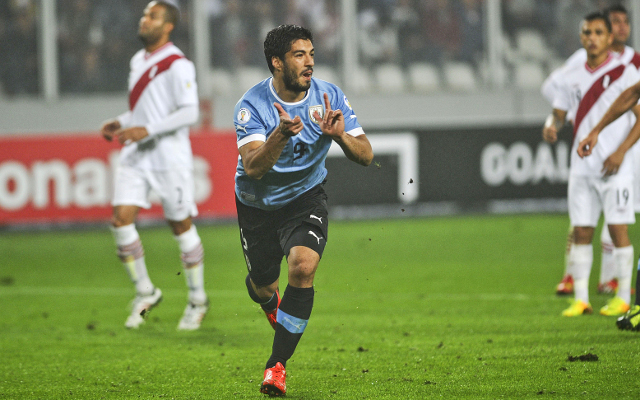