The Houston Texans improved greatly upon their cellar dwelling 2013 season with a 9-7 record in 2014, but they are still looking to fill the hole at quarterback.

Brian Hoyer is expected to hit the market, and the Texans have expressed interest in signing him. Hoyer showed promise last season with the Cleveland Browns before he was benched for rookie Johnny Manziel.

Hoyer had thrown zero touchdowns with seven interceptions in his last three starts for the Browns, but he helped lead the Browns to a 7-6 record before they lost the rest of their games.

Their defense is already on track with defensive end J.J. Watt nearly winning an MVP award, but signing a quarterback would vault them into playoff contender status. 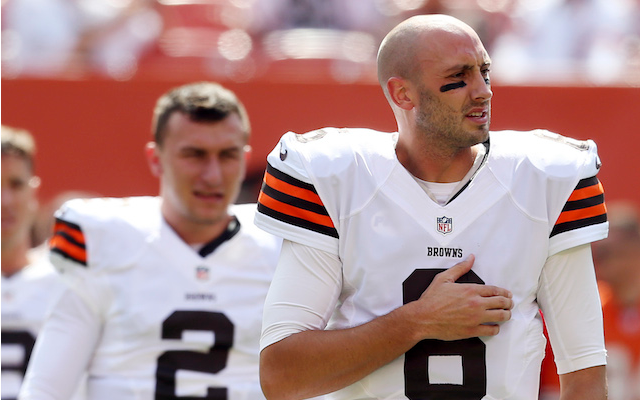 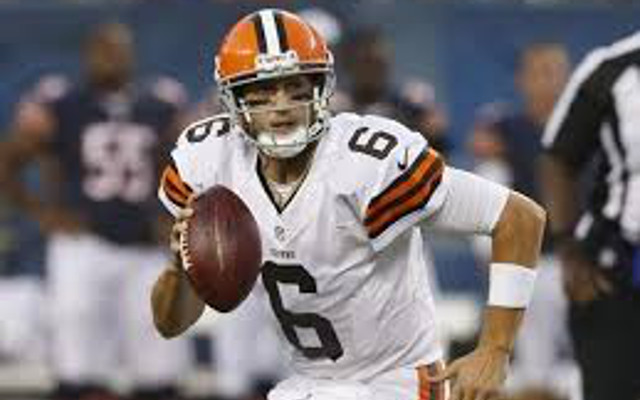