Somehow, former Liverpool and Arsenal winger Jermaine Pennant managed to seal the deal and convince Alice Goodwin – one of the hottest WAGs in football – to become his wife last year.

Pennant’s career has nosedived – he is currently a free agent after being released by Wigan Athletic, who were relegated to League One this season.

The 32-year-old footballer doesn’t seem too worried though, if Alice’s recent Instagram post is anything to go by.

The Stoke-born babe shared the below photo with her 172,000 followers.

It shows Alice and Jermaine sunning themselves Marbella, where the couple are celebrating their wedding anniversary. 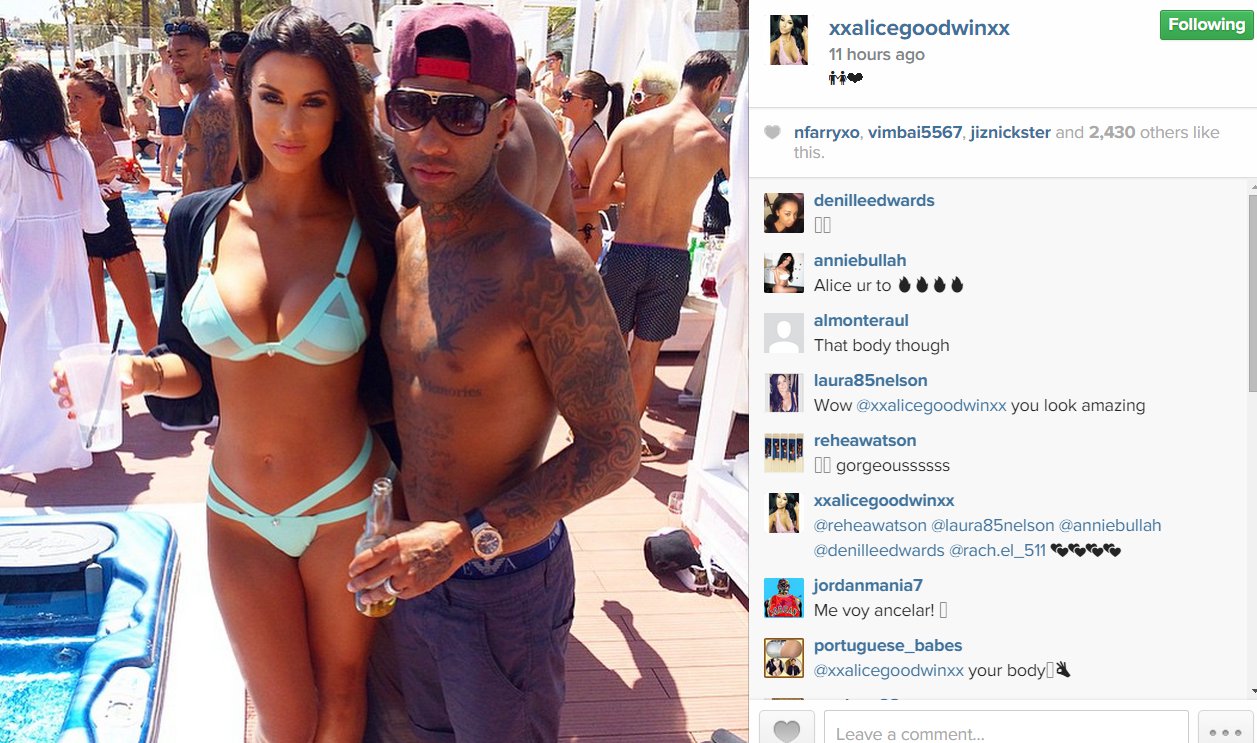 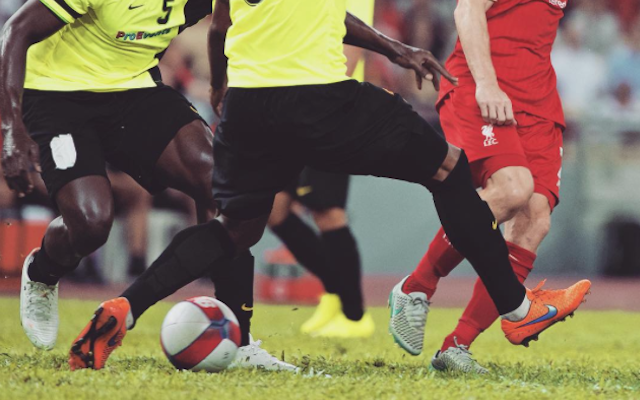