Tight end dined with head coach and team officials to discuss a potential move to Buffalo.

After talks broke down to re-sign with the Washington Redskins, Fred Davis is nearing a deal with the Buffalo Bills over a contract that will see him become part of a new look offence as they aim to draft a rookie Quarterback this off-season.

Davis was the prize tight end of this year’s free agent class, but an Achilles tear in week seven brought his season to an end, and raised questions about his long term durability.

Bills head coach Doug Marrone does not seem to be fazed by these concerns, and believes that Davis will be the perfect fit to an offence that will feature a rookie Quarterback starting from week one of the 2013 season.

At 27 years old, Davis has plenty of years left in the game as a receiver, and has already proved himself to be among the top tight ends in the league, and is one of the better athletes at the position.

Buffalo are still way off the pace in competing with New England for the AFC East title, but they are slowly putting together an offence that could help the team soon become a contender for a future playoff spot. 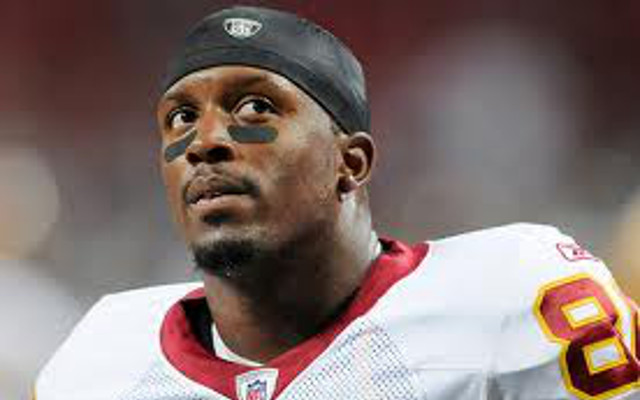 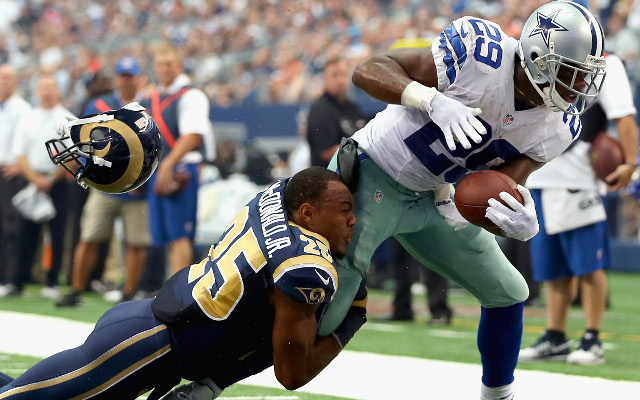