Four possible changes made by Arsenal in the summer transfer window.

With Arsenal looking in crisis once again after defeat to AS Monaco in this week’s Champions League, here is a look at four players who could well be sold at the end of the season, plus who Arsene Wenger could bring in to replace them… 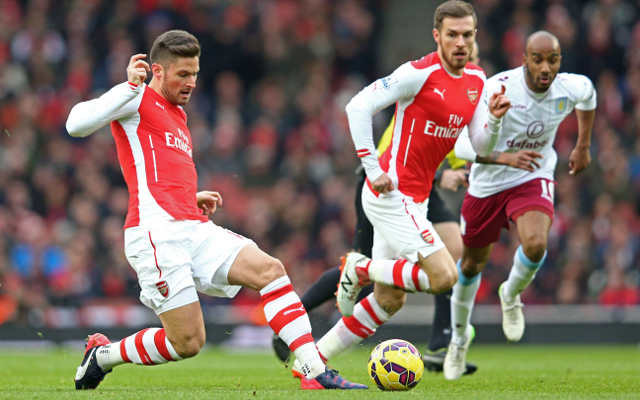 Just not quite good enough for a club of Arsenal’s size, Olivier Giroud could well be offloaded and replaced in the summer after his Monaco horror-show.

An ideal replacement, Porto star Jackson Martinez has been highly prolific for the last few seasons in Portugal and could be a major upgrade in attack for just £30m.