Tight end Fred Davis has been reinstated by the NFL since serving an indefinite suspension for violating the league’s substance abuse policy.

Davis was in trouble for repeatedly violating the league policy, and he missed the entire 2014 season as a result.

He had previously been suspended for four games at the end of the 2011 season for his first offense, but that was the best season of his career.

Davis caught 59 passes for 796 yards with three touchdown catches that season, but he eventually lost touches to current Redskins starting tight end Jordan Reed and only caught seven passes for 70 yards and a touchdown in 2013 despite playing 10 games.

The Redskins have already moved on from Davis, but he may be able to draw interest as a bargain free agent signing for a team that is desperate for a tight end.

However, his repeated violations of the substance abuse policy already make him a player marred by character concerns. 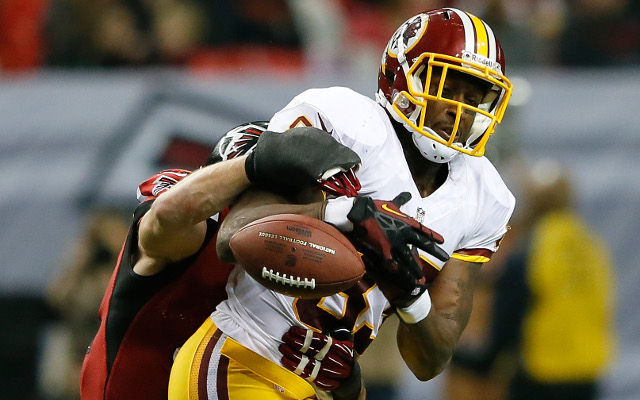 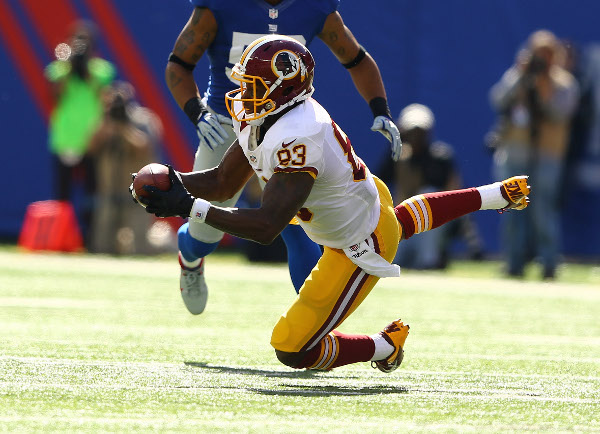