Del Potro has yet again undergone surgery on his troublesome wrist…

Juan Martin Del Potro has undergone surgery on his left wrist, just days after withdrawing from the Australian Open.

The 2009 US Open champion went under the knife at the Mayo Clinic in Minnesota at the recommendation of his personal doctor.

On his official Facebook page, Del Potro said he would resume training in two weeks, but would not put a date on a possible return to competition.

The Argentine was once set to challenge Novak Djokovic as the man who replaced Rafael Nadal and Roger Federer at the echelons of the world game, but injuries have sadly curtailed his progress. 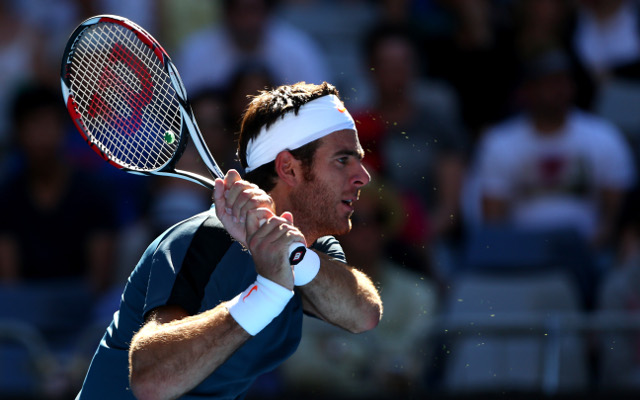 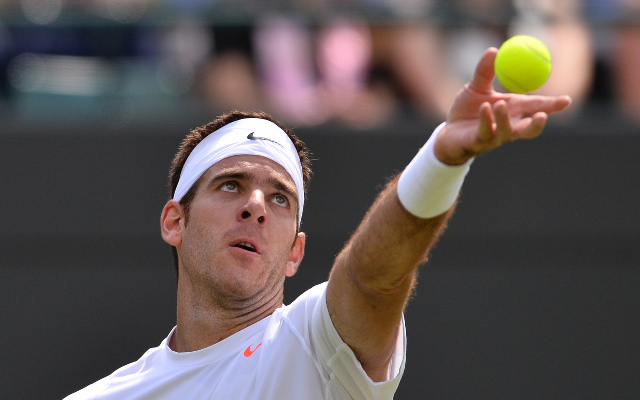 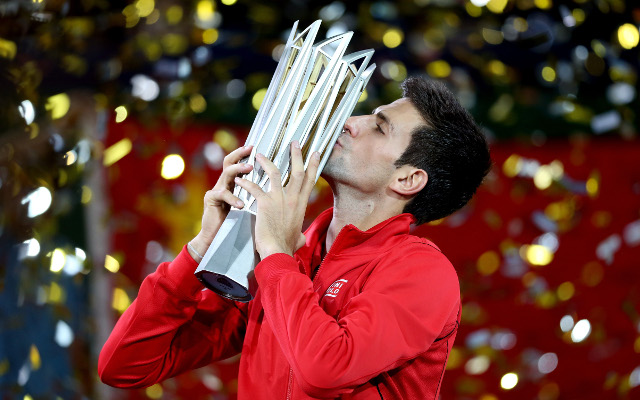 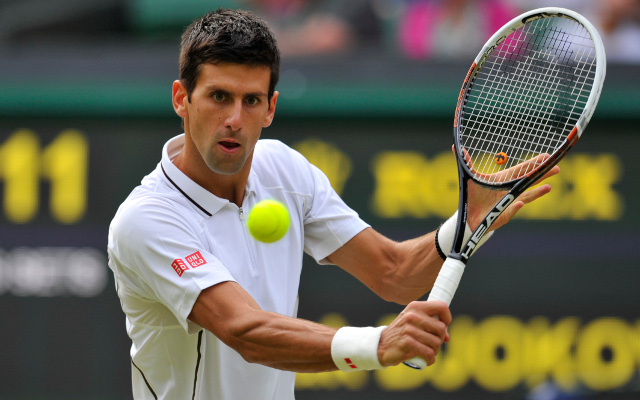 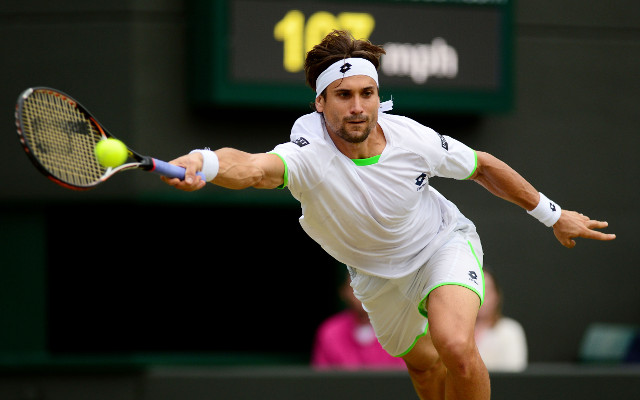