South African club Free State Stars have confirmed that their striker, Richard Henyekane, has passed away in a car crash at the age of 31, The Guardian reports.

The 31-year-old was the only one of four people in the vehicle that died, and he becomes the second South African sportsman, 800m world champion Mbulaeni Mulaudzi, to pass away on the country’s roads.

Having joined Free State on loan from Pretoria’s Mamelodi Sundowns, he was an unused substitute during the club’s 1-0 defeat to east Durban’s AmaZulu this weekend.

He began his career at Golden Arrows, where he made 119 appearances, scoring 35 goals between 2004-2010 before joining Sundowns.

The goals seemed to dry up for him with Sundowns, though, as he was converted to the wing, but his form was still good enough to pick up nine caps for South Africa between 2009-13.

In a tragic twist of fate, he is the brother of Joseph Henyekane, who was also a professional footballer with Golden Arrows until he too passed away during a car accident late last year. 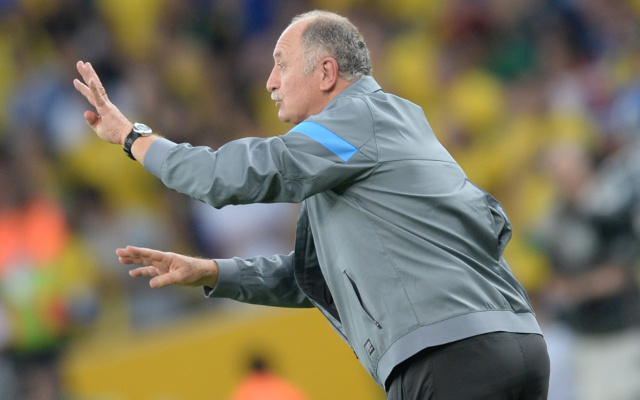 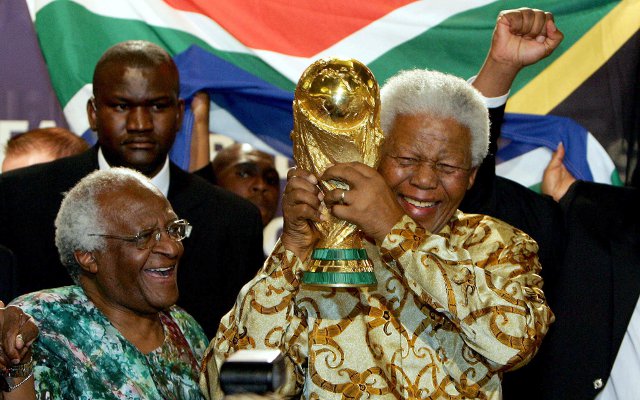