Sutil has questioned the credibility of F1 after he lost out on a seat at Sauber in 2015.

Former Sauber driver Adrian Sutil has slammed the current state of Formula One after losing out on a race seat to Marcus Ericsson and Felipe Nasr, with both drivers believed to be bringing large amounts of funding to the Swiss team.

The budgets some drivers are paying for a year are out of control,” he told Autosport.

“This is not the way it should be.

“It has always been a problem, and it’s always more or less been like this.”

He added, “I remember when Minardi or Arrows were in Formula 1 and were still more or less profitable. And there were maybe a few drivers with sponsorship, but this was not the priority.

“It would be good to have this [situation] back, and then maybe you could call it a sport again.

Sutil’s comments are interesting in the fact that he reportedly entered the sport with Spyker in 2007 with a significant portion of the team’s budget for that season.

So, what do you think? Is Formula One’s pay driver situation out of control?

Let us know in the comments section below! 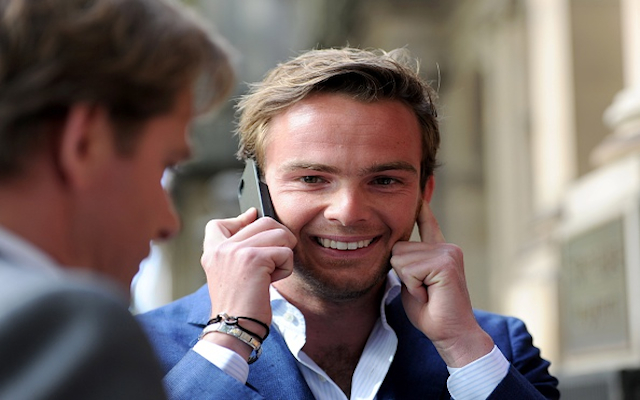 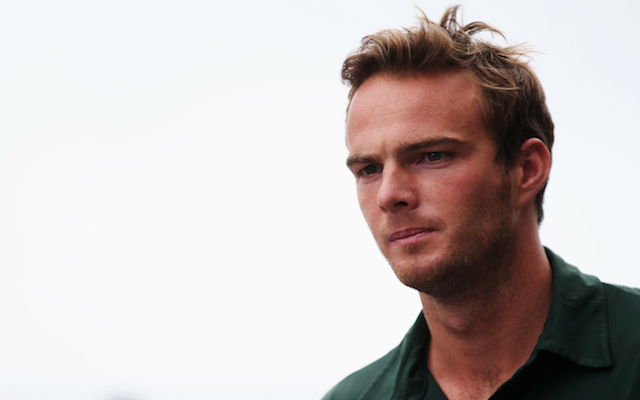