Former Barcelona and Real Madrid legend Luis Figo has made a shocking announcement that he intends to challenge Sepp Blatter for the FIFA presidency, according to The Sun.

Figo is the latest name to express his displeasure with how football has been allowed to be run under the elderly Swiss and has called for a change.

“I care about football, so what I’m seeing regarding the image of Fifa — not only now but in the past years — I don’t like it,” he said.

“If you search Fifa on the internet you see the first word that comes out — scandal. Not positive words.

“It’s that we have to change first and try to improve the image of Fifa. Football deserves much better than this.

“I’ve been talking with so many important people in football — players, managers, president of federations — and they all think that something has to be done.

“Last year was the World Cup, I was in Brazil and I saw the reaction of all the fans regarding the image of Fifa and I think something has to be changed.

“Change in leadership, governance, transparency and solidarity, so I think it’s the moment for that.”

The 78-year-old Blatter is running for a fifth term in charge of the governing body despite previously stating that he would be willing to stand down from the position, and Figo went on to claim that he already has five nominations from FIFA members ahead of Thursday’s deadline.

“Of course (Blatter) is a person that is running the organization for so long, since 1998, and a lot of people can be the favorite but I can say for me it is a fantastic challenge to try and convince the people to follow me and support me. 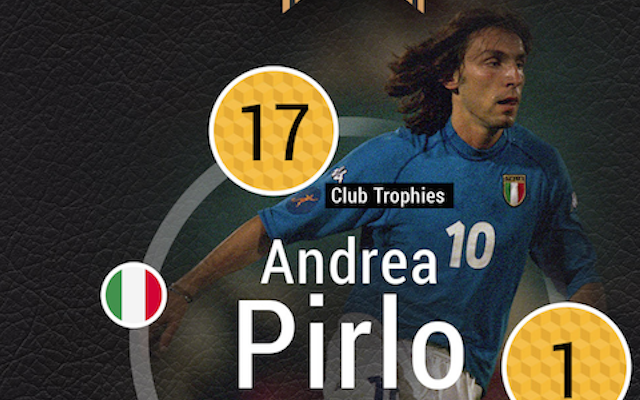