Legend of the game walks away after a glittering career.

Allen Iverson, who last played an NBA game in 2010, officially retired Wednesday, saying he had lost his desire to play.

Iverson will always be associated with the Philadelphia 76ers, the team that selected him with the first overall pick of the 1996 NBA draft.

“I gave everything I had to basketball,” Iverson said. “The passion is still there, the desire (to play) is just not.”

Iverson also played for Denver, Detroit and Memphis in a sometimes controversial career that spanned 14 years.

He rejoined Philadelphia in December 2009 and played 25 more games with them before personal issues forced him to the sideline.

The 11-time All-Star had well publicized run-ins with coaches and management.

During the 2002 playoffs he made headlines with a press conference rant about his training habits repeating “We’re talking about practice, not the game, about practice.”

However, the 38-year-old Iverson said he had no regrets.

“Would I change anything? No,” he said. “My career was up and down at times. I made a lot of mistakes, a lot of things I’m not proud of … I can’t take any of it back.”

“Early in my career, I didn’t take criticism the right way, but it was always love from him,” Iverson said of Brown. “He was there to try to help me become the player I wanted to be. He took me to MVP status.” 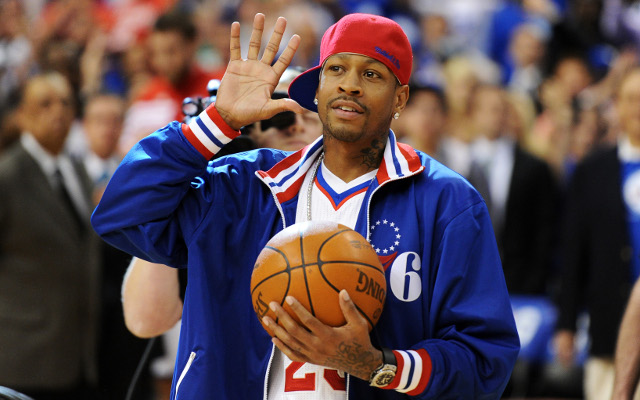 Allen Iverson to have his jersey retired by the Philadelphia 76ers 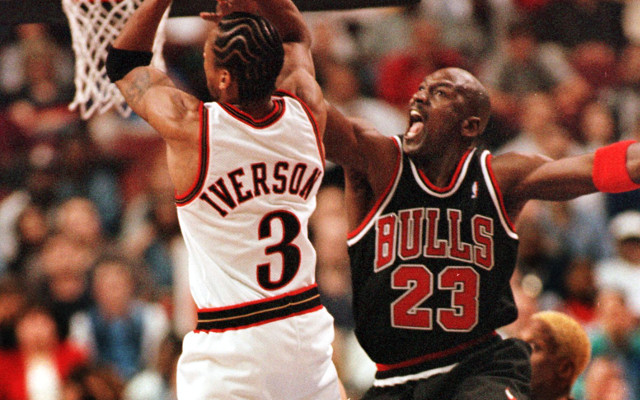 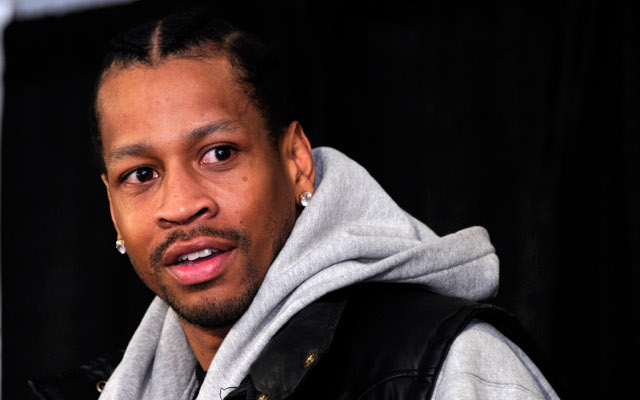 (Video) Allen Iverson set to walk away from basketball this week