Former NBA forward Anthony Mason has passed away at age 48 due to congestive heart failure after being hospitalized in critical condition.

Mason had multiple heart surgeries after being diagnosed, but he was unable to recover and was found dead Saturday morning.

The deceased NBA forward experienced his career breakthrough with the New York Knicks in 1991 after spending brief stints with the New Jersey Nets and Denver Nuggets.

Mason spent six seasons with the Knicks and helped lead them to the NBA Finals in the 1993-94 season, but they ultimately fell to the Houston Rockets in seven games.

In 1995, Mason won his sixth Man of the Year honor after averaging 9.9 points and 8.4 rebounds per game.

After the 1996 season, Mason left the Knicks and played with the Charlotte Hornets for three seasons, and he set career highs in his first season there with 16.2 points and 11.4 rebounds per game.

Mason finished his career with one season with the Miami Heat and Milwaukee Bucks, and he made the All-Star Game in his only season with the Heat before retiring in 2003. 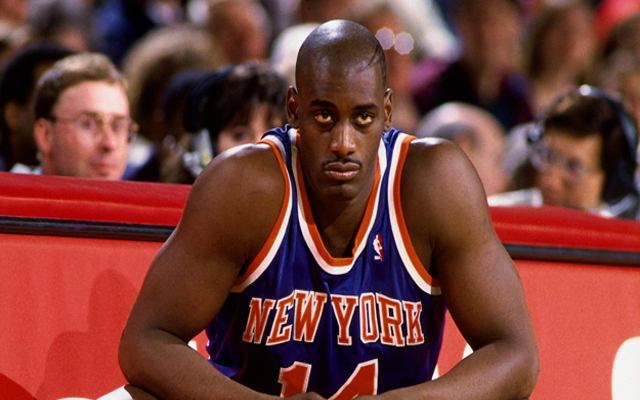