Everton are believed to be have made an enquiry to Inter Milan for former Manchester United captain Nemanja Vidic.

The 33-year-old left Old Trafford last summer after eight years and five Premier League titles, but has struggled to hold down a regular place at Inter.

He had been tipped to wind down his career in the Middle East, but Goal.com claims that Everton are hoping to bring him back to England.

Roberto Martinez is in the market for defensive reinforcements, but missed out to West Ham United in the race for Italian centre-back Angelo Ogbonna.

The Toffees have allowed Sylvain Distin and Antonin Alcaraz to leave on free transfers, leaving Phil Jagielka and John Stones as their only senior central defenders.

Vidic was voted in the Premier League Team of the Year in three successive seasons at United and four times in total.

Nemanja Vidic will NOT be making shock return to Man United 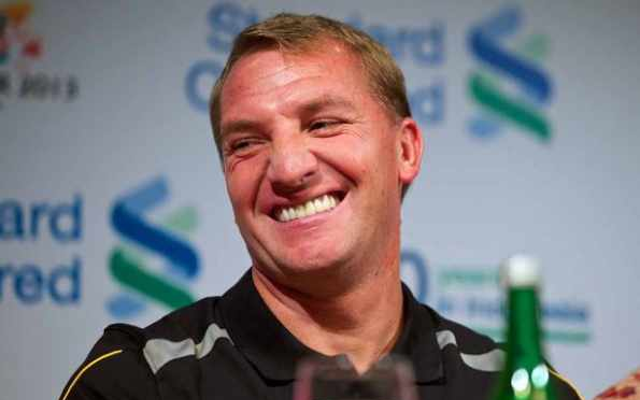 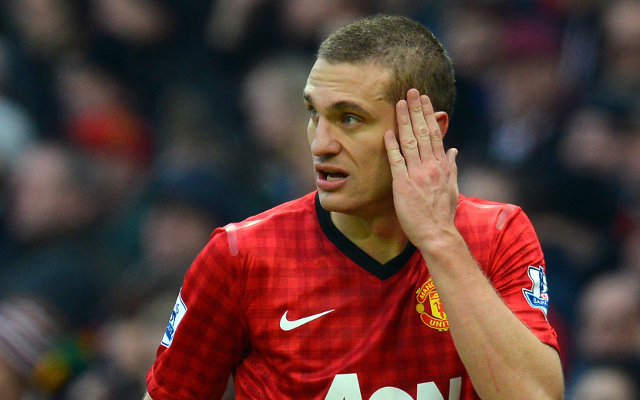