Former Liverpool striker Craig Bellamy has conceded that he doesn’t see his former club getting back into the Champions League this season.

The Reds finished sixth last year, eight points behind rivals Man United in fourth, and are looking to improve this time round.

Despite having spent over £80m in the summer trying to bridge that gap, Bellamy doesn’t believe that they are ready to make a sustained push for the top four yet.

“I don’t see it being a season like it was two years ago and I don’t think they will be too far away from the Champions League either but I think unfortunately they will just miss out on this season,” he said, according to the Daily Mail.

Furthermore, Bellamy also cast doubt on whether the Merseysiders could follow in the footsteps of Sevilla by winning the Europa League and qualifying for the Champions League that way.

The 36-year-old questioned how it would be possible to play in mid-week and prioritise that tournament and then prepare for Premier League football on a Sunday.

Whether or not Rodgers can find that balance remains to be seen, but Bellamy isn’t convinced that he will. 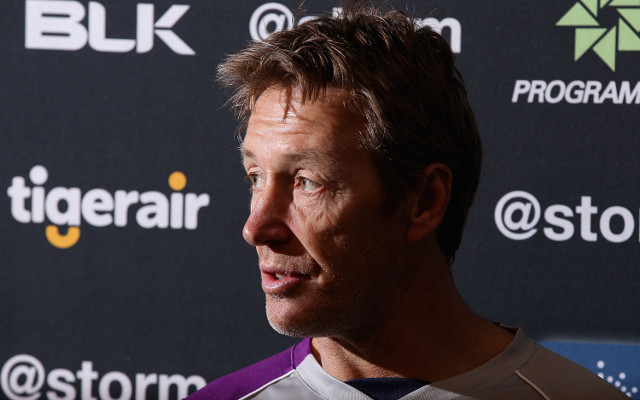 Craig Bellamy will leave the Melbourne Storm after his current contract