Former FIFA vice president Jack Warner has become one of the central figures in the recent FIFA corruption scandals, but he vehemently denied being involved.

Warner has been accused of taking bribes, along with other U.S. officials who were also indicted on these charges.

The former FIFA official gave a speech in front of his supporters, who are also part of his Independent Liberal Party, and he used that time to deny taking bribes.

“If I have been thieving FIFA money for 30 years, who gave me the money? How come he is not charged? Why only persons from Third World countries have been charged?” Warner said in his speech, according to ESPN FC.

Warner previously spent a night in a Trinidad jail, but he was carted out by an ambulance after complaining that he endured exhaustion.

He cited reporters being outside of his jail cell for several hours to ask questions about the scandal.

Warner is currently facing eight counts of conspiracy to defraud and for racketeering, and he was already banned from FIFA for a bribery scandal that took place in 2011.

He allegedly received $10 million in bribes over three payments in 2008 and deposited the money into an account that he controls.

The money was supposedly used to convince Warner to vote in favor of South Africa hosting the World Cup in 2010.

Sure enough, South Africa ended being the hosts of that World Cup. 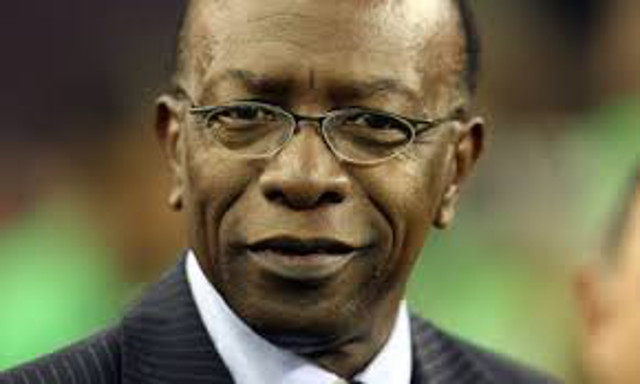 (Images) FIFA officials arrested on corruption charges, may be extradited to the USA