The Welshman has become the most common face in the top tier of Europe.

Ryan Giggs’ substitute appearance for Manchester United against Shakhtar Donetsk in the Champions League on Wednesday, saw the midfielder become the player with the most games in the competition.

The Welshman goes one ahead of Real Madrid legend Raul with an incredible 145 appearances in the top tier of European football – although that statistic does involve qualifying matches.

Here are the top 10 players with the most appearances in the tournament. 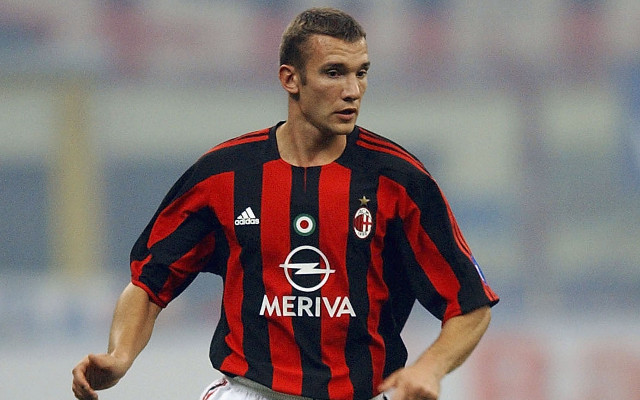 The Ukrainian striker had a mixed time in the competition, helping Milan to victory over Juventus in the final on penalties in 2003, but also missing the decisive spot-kick in 2005’s loss to Liverpool.

Puyol has been a stalwart for Barca for several years, picking up the trophy three times as a player, although has slowed down now the defender is in the twilight years of the Spaniard’s career.

Considered to be one of the best left-backs to have ever played the game, Carlos won the Champions League three times whilst with Los Blancos.

The Dutchman is the only player in Champions League history to win the trophy with three different clubs. 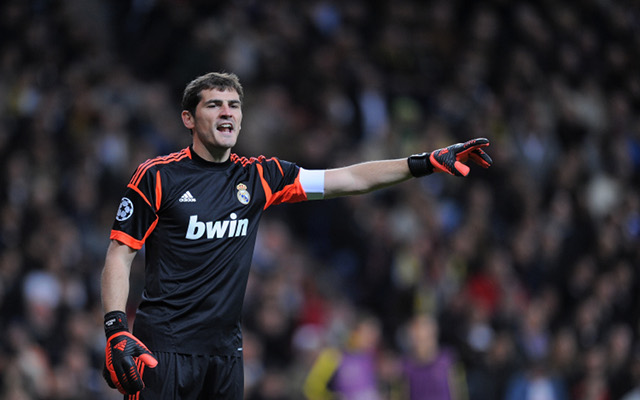 The Madrid captain has more appearances than any other goalkeeper and as the 32-year-old is still playing, could well work a lot further up this list.