Eight Croatia players are said to have hit the town in Iceland.

In one of the less eye-catching World Cup qualifiers on Friday, Iceland and Croatia drew 0-0 in their first-leg, although since then a scandal has erupted.

Eight Croats, including former Arsenal ace Eduardo and Tottenham Hotspur stars Vedran Corluka and Niko Kranjcar, have been accused by an Icelandic website of staying up until 4am and drinking over 70 beers. 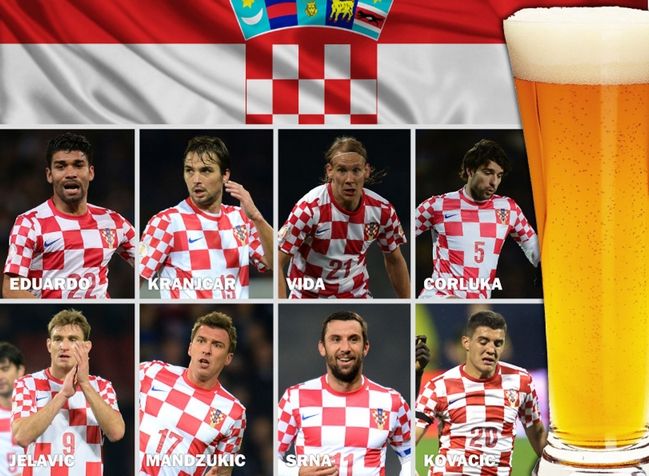 Whether or not this affects the players chances of appearing in the second-leg on Tuesday is unknown, but with the tie in the balance the nation needs its strongest team on the field.