The FIFA presidency is still up for grabs due to Sepp Blatter’s resignation of the scandal that has consisted of corruption charges such as bribery.

Football app
OH NO! Sepp Blatter might stay on as FIFA President
E-mail implies former FIFA president may have been involved in scandal

Former Argentina coach Diego Maradona has revealed that he is interested in taking over as FIFA president.

Maradona is best known for helping lead Argentina to the World Cup title in 1986 as a player before managing their national team from 2008-10.

He became a subject of controversy after a hand ball by him led to a goal for Argentina in the World Cup against England.

He oversaw Argentina during the 2010 World Cup, and they were eliminated from the quarterfinals in a 4-0 blowout loss to Germany.

Despite experiencing controversy as a player, Maradona has publicly spoken out the corruption surrounding FIFA and Blatter, who was re-elected to his fifth term shortly before his abrupt resignation.

It remains to be seen whether Maradona will ultimately take on the FIFA presidency and the challenge of cleaning up the mess surrounding the organization. 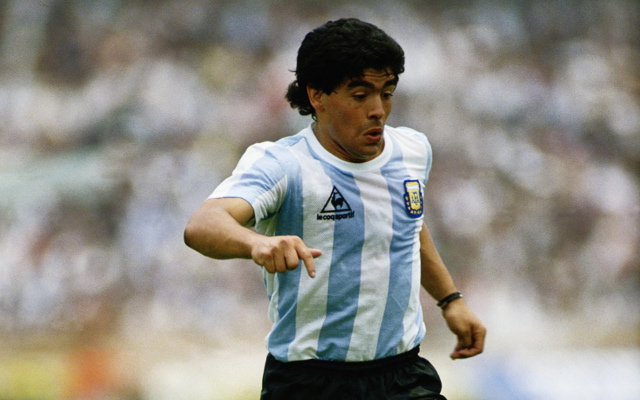