Last month, CaughtOffside published a list of the top ten ripped footballers in the world.

Although some very impressive abs were on display, there was clearly one star missing from the list…

We have now inserted that mystery man in at number one, so please enjoy football’s 11 totally ripped players… 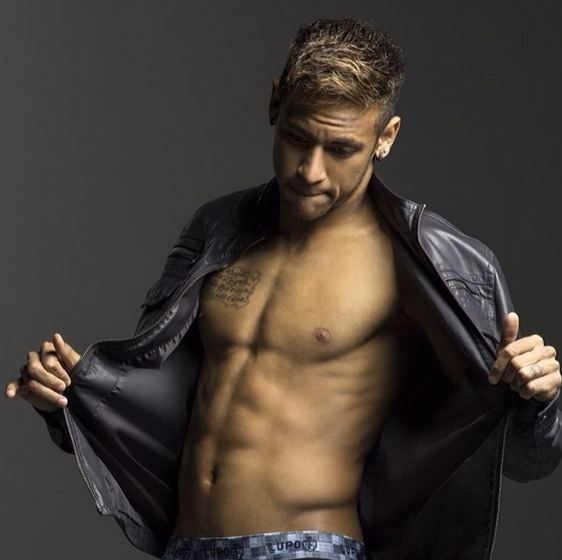