The ten highest starting transfer budgets in the Premier League on FM15.

With the new Football Manager 15 game now having been released, we’ve been scouring the game’s database to bring you the most important facts and stats from the title. 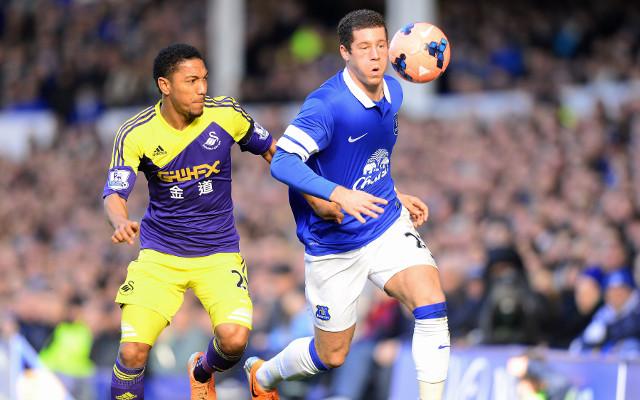