fanatix | Football | Serie A | AC Milan | Football history top 10: The greatest strikers of all time as Pele and Ronaldo fight for top spot

The best No.9s in football history.

If football is about one thing then it is scoring goals and fanatix has taken on the tough task of selecting the 10 best strikers of all time.

Note that this list is for traditional No.9s and not forwards so don’t be surprised not to see Diego Maradona and Lionel Messi named. 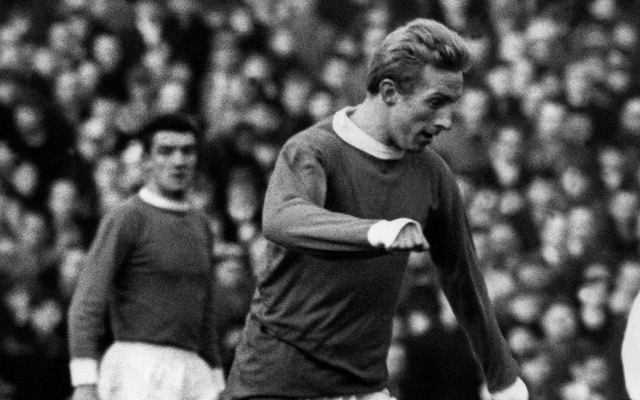 Just sneaking in at No.10 is the Manchester United and Scotland legend who led the Red Devils to their first European Cup success in 1968 and also won two English league titles and the FA Cup.