Floyd Mayweather has never been one to keep his opinions to himself, and with the fight of his life on the horizon, he’ll no doubt have a few choice words for his opponent, Manny Pacquiao before the big clash on May 2.

The self proclaimed pound-for-pound greatest fighter in the world has often had verbal run ins before his fights, and below is a collection of some of his best quotes when preparing to climb into the squared circle. 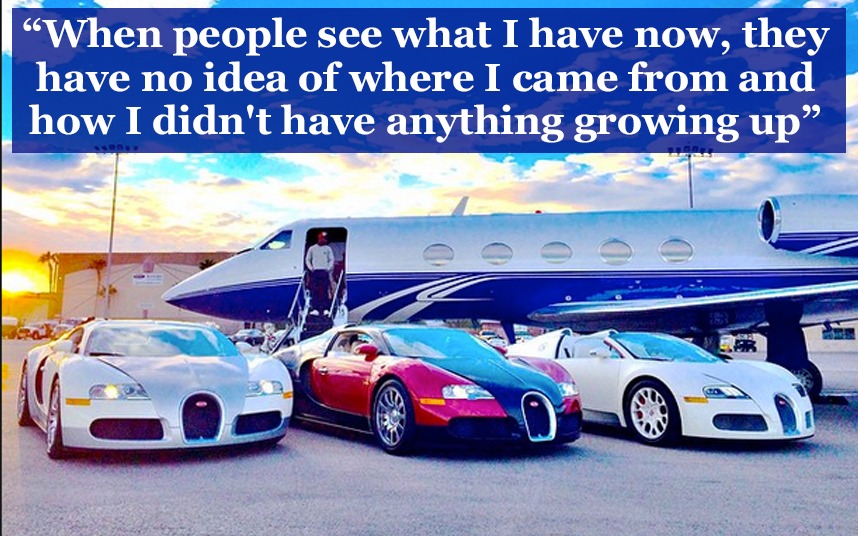 He may be a decisive character now, but he sheds some light on some humble beginnings before his ascent to the top.

Mayweather vs Berto preview and prediction: How to watch and fight time